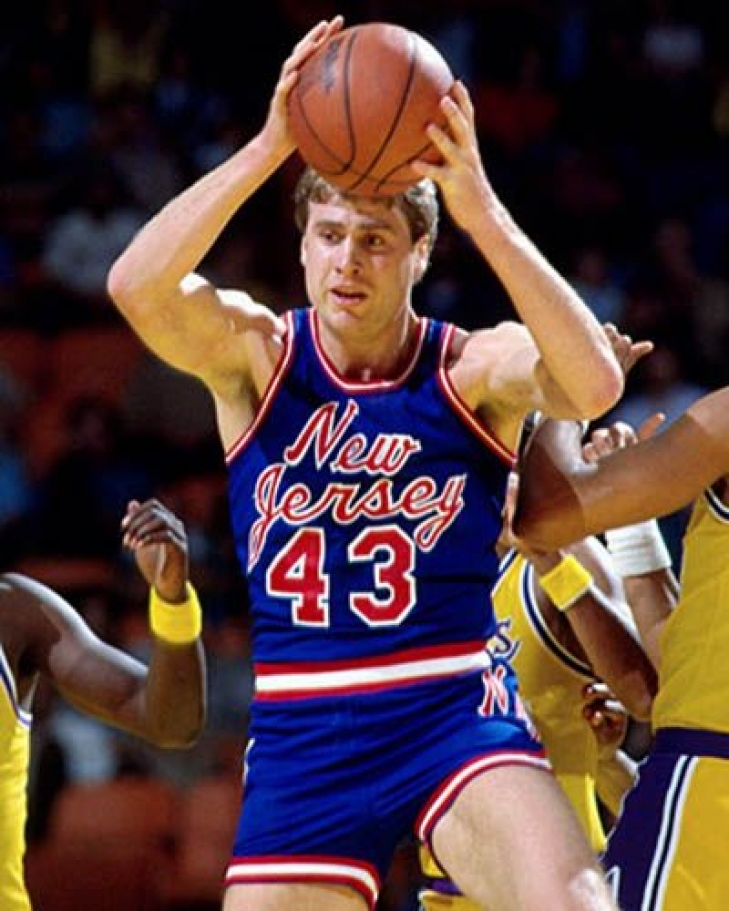 A former Atlantic Coast Conference Player of the Year at Duke, Mike Gminski was drafted 7th overall in 1980 by the New Jersey Nets.  The “Big G” was used off the bench in the first four seasons but would take over the starting Center role for the team in the 1984/85 campaign.  Gminski would be in the top 20 in Offensive Rebounds (if we count the season he was traded midway to Philadelphia) as a Net and he was not a bad scorer.  In his last three seasons with the Nets he averaged over 16 Points per Game and for a Center he was a good free throw shooter where he had three seasons of a Free Throw Percentage over .840.
Subscribe to this RSS feed