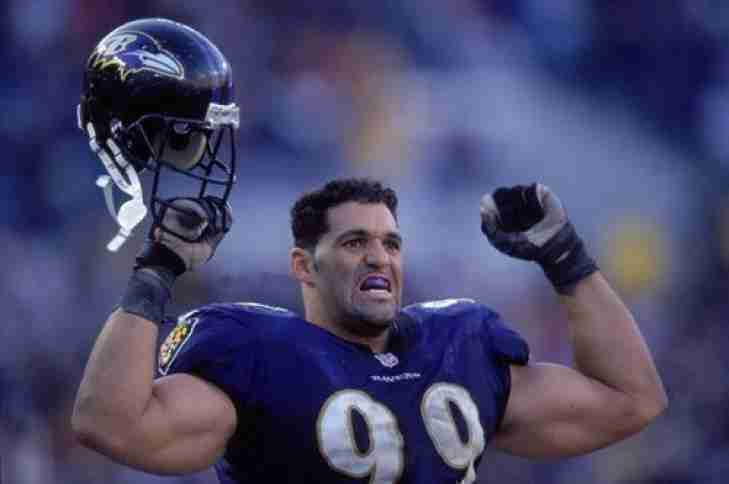 Michael McCrary was a relentless pass rusher who pound for pound made the most of everything he had. He was rewarded with two trips to the Pro Bowl and the attitude he exhibited on the field was shown off of it as shown by his 2001 win of the “Whizzer” White NFL Man of the Year Award.  McCrary recorded 51.0 Sacks and helped the Ravens win Super Bowl XXXV.
Subscribe to this RSS feed