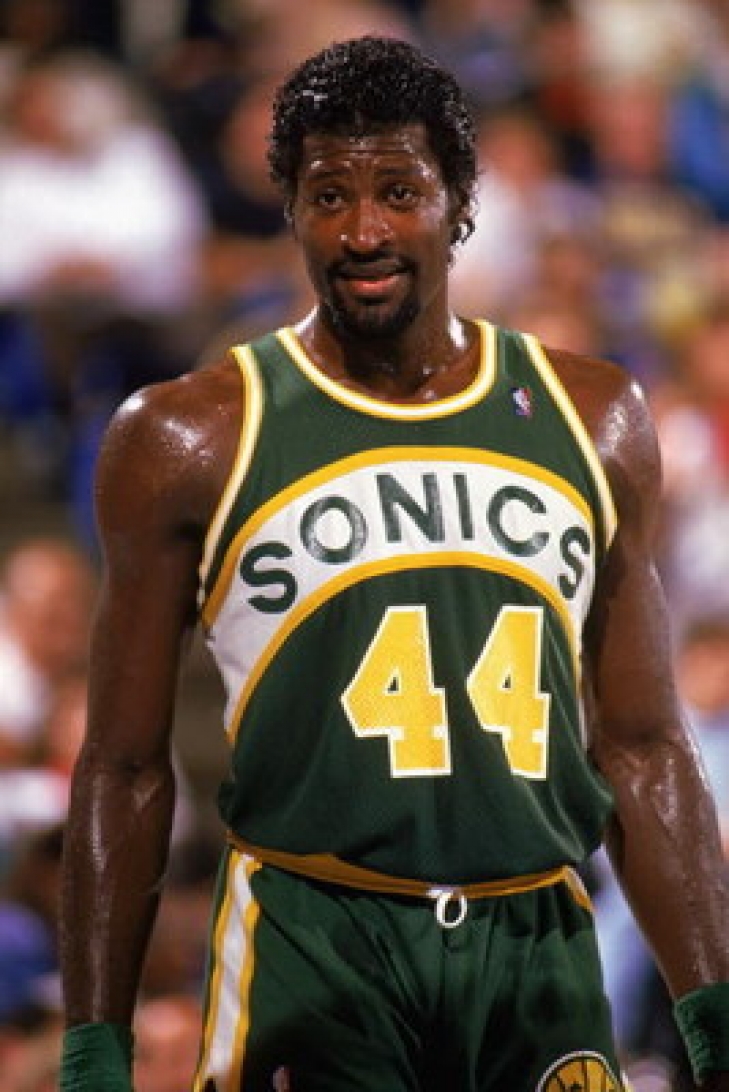 Before we talk about the on the court accomplishments of Michael Cage, I absolutely love the fact that his two nicknames are “John Shaft” and the “Windexman”.

Seriously, it doesn’t get much cooler than that. 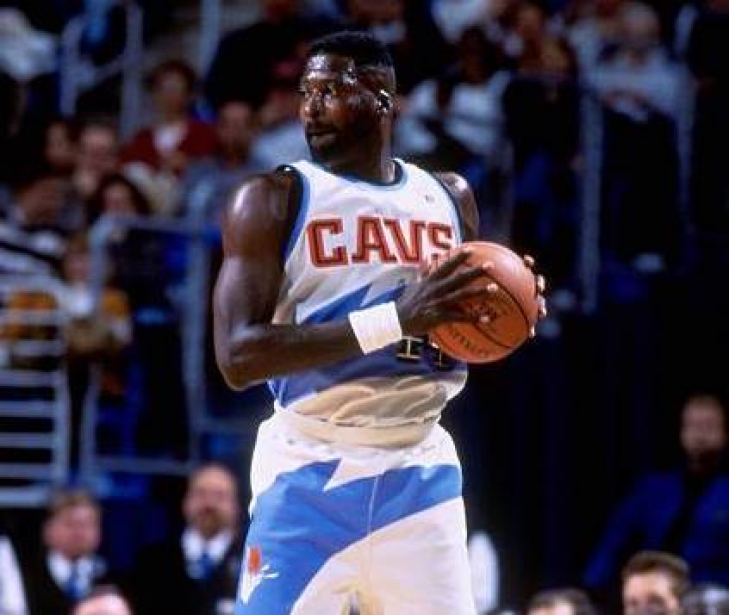 Nicknamed the “Windexman" for his ability to clean the boards, Cage played two seasons for Cleveland.  He was a rebounding champion as a Los Angeles Clipper in 1987/88, but he was older and slower when he joined Cleveland (1994/95) but could still grab the boards.  Cage averaged 7.9 Rebounds per Game with Cleveland.
Subscribe to this RSS feed