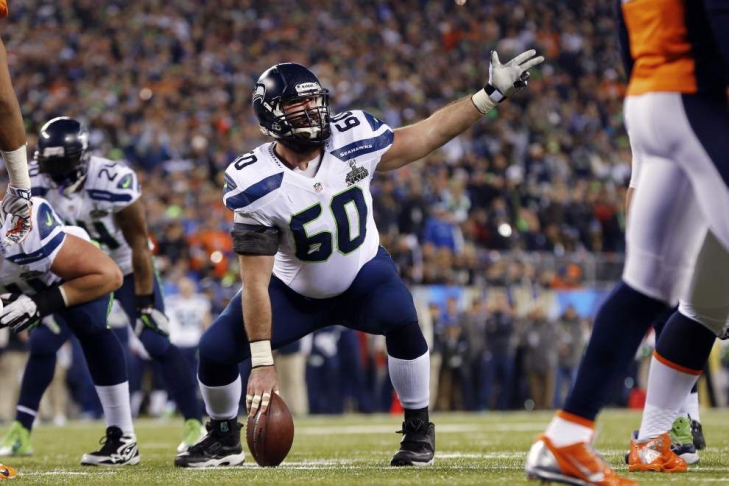 One of the better Centers of his era, Max Unger would be a starting Center for ten years in a career split between the Seattle Seahawks (2009-14) and the New Orleans Saints (2015-18).  The native of Hawaii would go to three Pro Bowls, the first two with the Seahawks where he helped them win Super Bowl XLVIII.  The third Pro Bowl came in his final year in Football when he was a Saint.  Unger was also named a First Team All Pro in 2012. 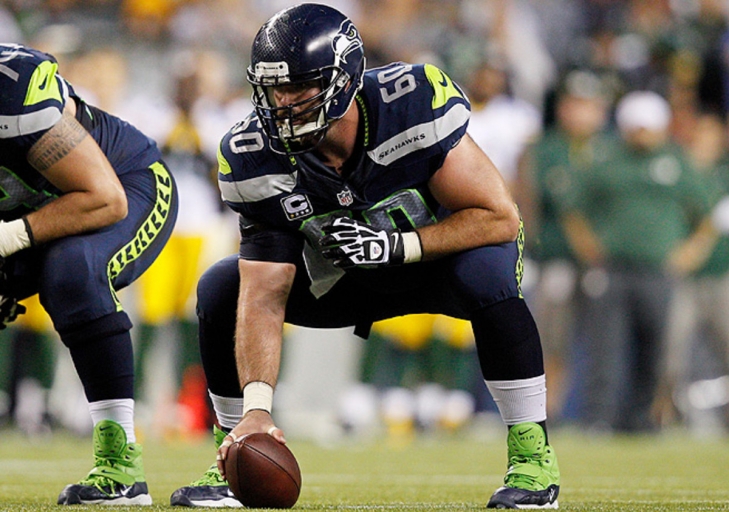 Max Unger arrived in Seattle, coming north as Second Round Pick from Oregon in 2009. 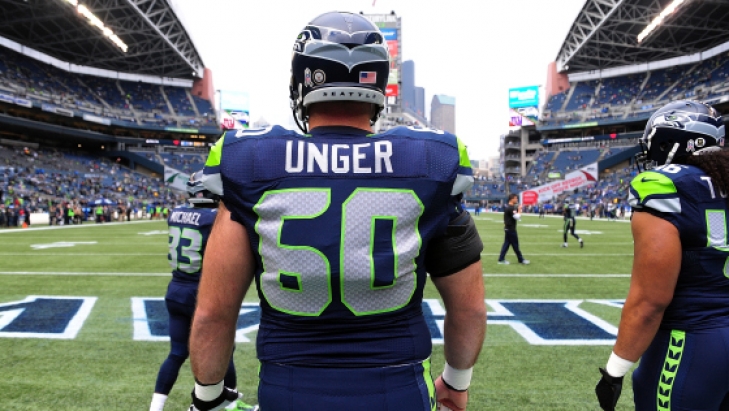 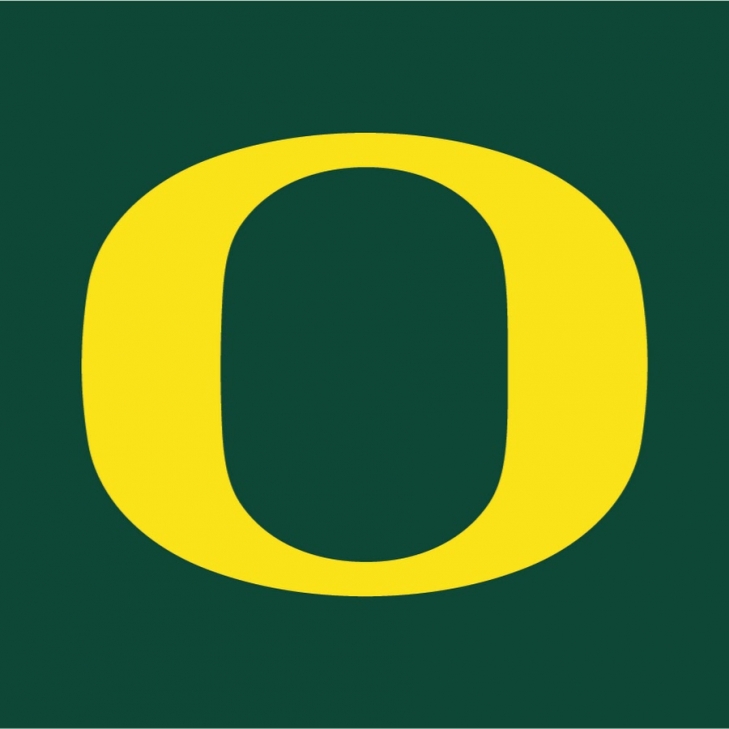 The University of Oregon has announced the members of their 2019 Athletic Hall of Fame.

Mike Bellotti:  Bellotti became the Offensive Coordinator for the Ducks Football program in 1989 and he would hold that position until the 1995 season when he would take over as the team’s Head Coach.  He would have a record of 116-55 (1995-2008) and his run was highlighted by their 2001 Fiesta Bowl win.  Bellotti was inducted into the College Football Hall of Fame in 2014.

Galen Rupp: Rupp would win six national championships at the University of Oregon and would later win the Silver Medal in the 10,000 Meters at the 2012 London Games and the Bronze in the Marathon at the 2016 Rio de Janeiro Games representing the United States.

Max Unger: Unger played Center for the Ducks and was an All-American in 2008.  He would go on to the NFL where he was chosen for three Pro Bowls.

Rachel Yurkovich: Yurkovich was a National Champion in the Javelin in both 2008 & 2009.  She would compete at the 2012 Olympics.

This group will be joined by the 1989 Softball Team, which were the first Ducks to compete in the Women’s College World Series and the 2007 and 2008 National Men’s Championship Cross-Country Teams.

To become eligible for the Oregon Athletic Hall of Fame the individual(s) in question must have left the institution 10 years earlier.  This group will be officially inducted in a banquet on October 25 and will be introduced at the football game the following day against Washington State.

We here at Notinhalloffame.com would like to congratulate the soon to be members of the Oregon Athletic Hall of Fame for earning this honor.