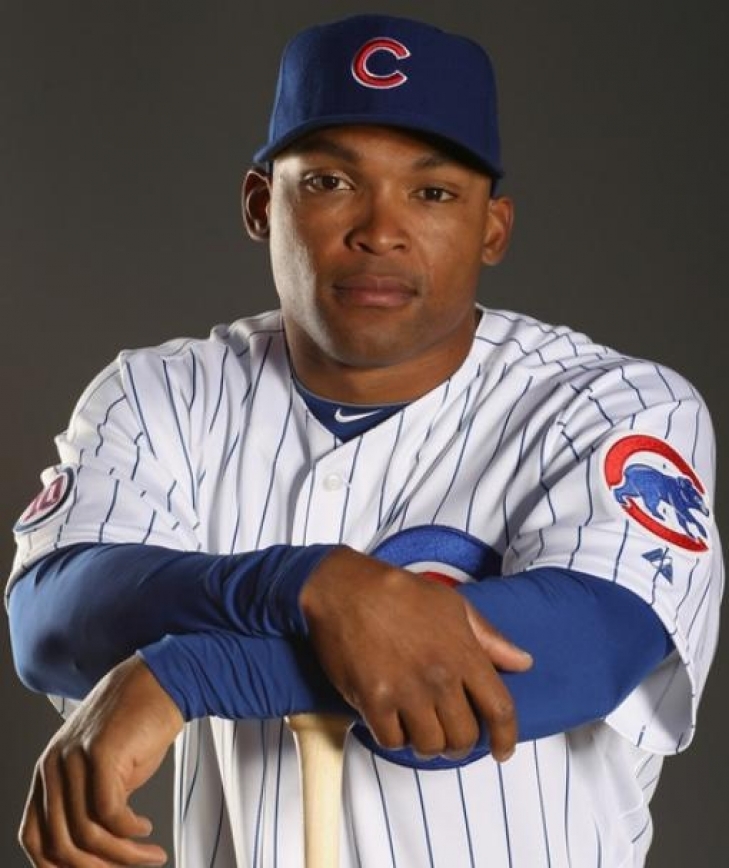 Marlon Byrd played for ten teams over his Major League career (one team twice) and accumulated 1,534 Hits over his career.  In 2010 Byrd was named a National League All Star and he had a career high 170 Hits.  Later in his career he would have four seasons of 20 or more Home Runs, though he would be popped twice for Performance Enhancing Drugs, which might explain his power surge in his mid 30’s.  That fact alone might keep him off of the ballot completely.
Subscribe to this RSS feed