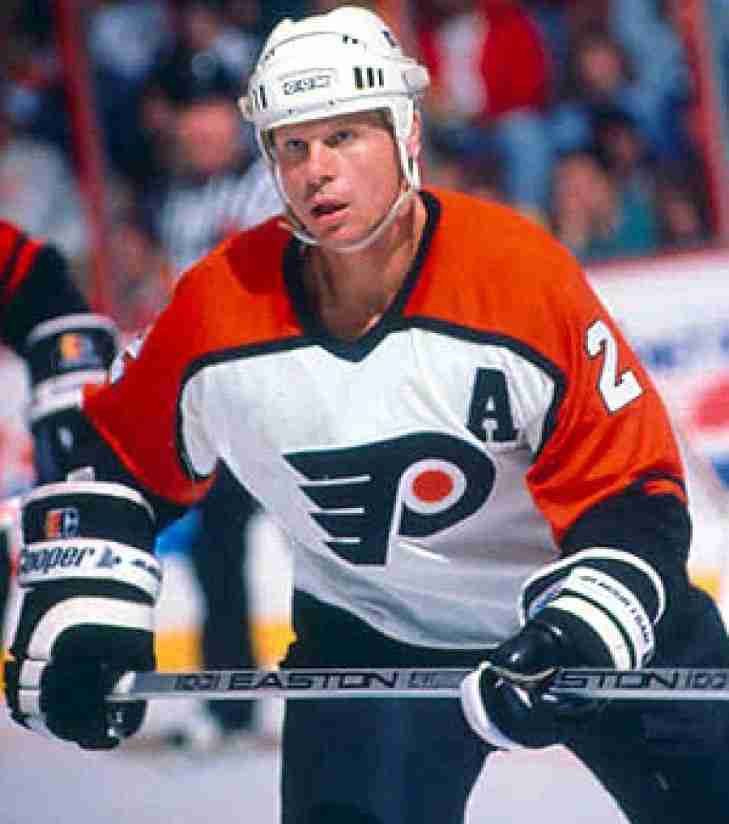 A top forward in the WHA, Mark Howe (along with his father, Gordie) took the Houston Aeros to a pair of Avco Cup wins in the 1970’s. As he moved to New England, and later joined the NHL with the Whalers, Mark Howe emerged as one of the game’s top defenseman, who was a power play anchor and gifted two way player. It took him a lot longer to get into the Hockey Hall of Fame, as he was not only in his father’s shadow, but his WHA accomplishments were seemingly overlooked by the Hall. Thankfully, he took his rightful place alongside Gordie in 2011.
Subscribe to this RSS feed