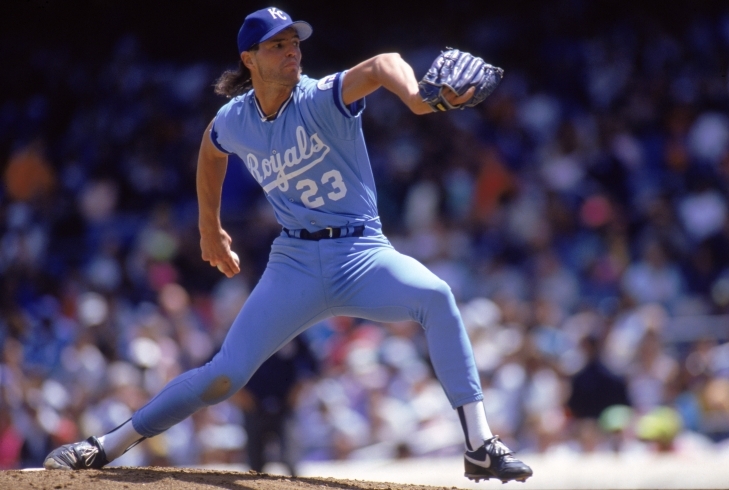 With the exception of the 1993 season where he was mostly used as a Middle Reliever, Mark Gubicza was a Starting Pitcher for the Royals for thirteen seasons.  Over that time Gubicza was used either as the team ace, the number five starter and all spots in between which was enough for him to accrue 133 wins as a Royal.