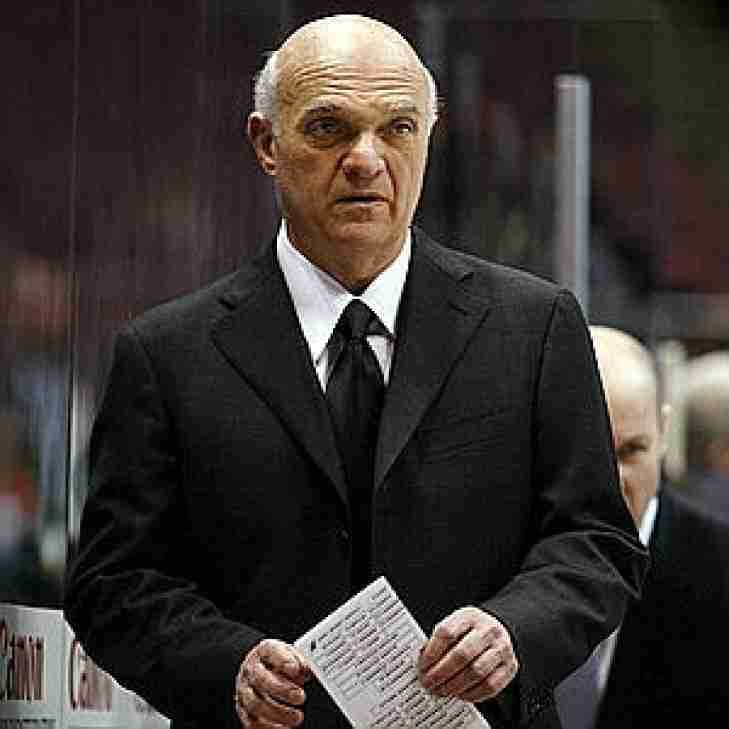 Think about this for a second. Before Lou Lamiorello took over as the General Manager of the New Jersey Devils, the franchise (which was in Kansas City and Colorado before) had never had a winning record. That changed in Lou’s first year in 1987, and the building of a winner continued. The Devils not only won games, but they won three Stanley Cup Championships, primarily because of the shrewd business acumen of Lou. He would become the CEO and President of the club, a post he held when he was inducted to the Hockey Hall of Fame. Internationally, he was the General Manager of team U.S.A. and built the World Cup winner in 1996. The odds that the Devils would have ever held hockey’s Holy Grail without Lou Lamiorello is remote.
Subscribe to this RSS feed