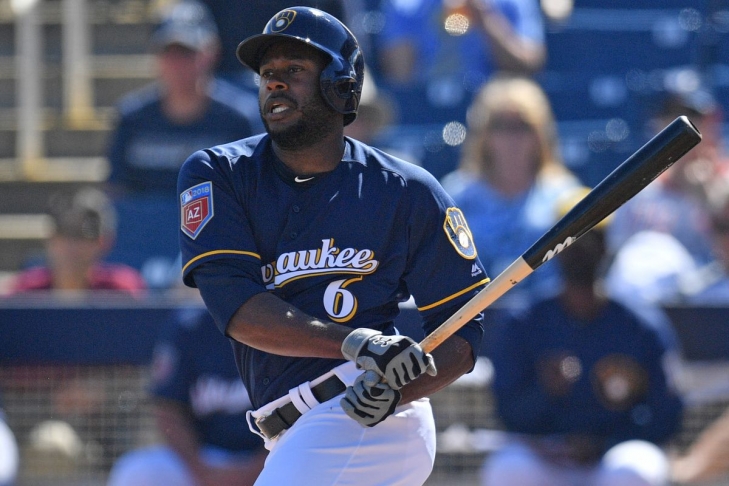 After being drafted in the 17th Round in 2004, Lorenz Cain defied the odds and made the main roster for Milwaukee in 2004.  He only played 43 Games for the Blue Brew Crew before being traded to Kansas City as part of six-man trade.  The Royals treated Cain well, and he would win the World Series with them in 2015, but he returned to the Brewers in 2018 as a Free Agent. 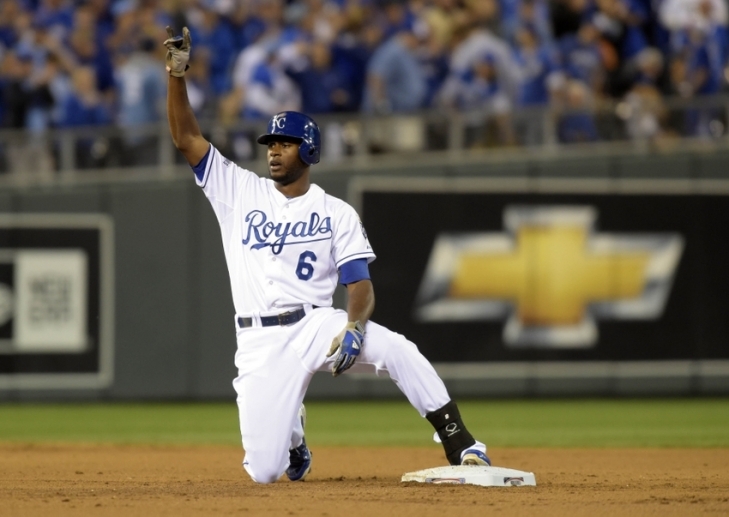 Lorenzo Cain played for Kansas City for seven seasons and he was arguably the team’s spark plug for much of that time.