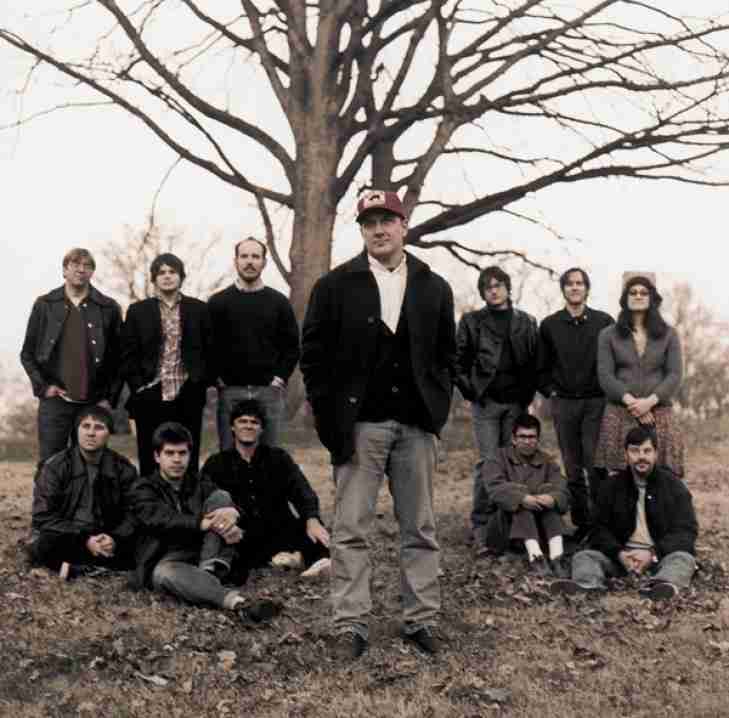 Some have called them Alternative Country, but the classification of Nashville’s Lambchop proves to be a difficult one.  The reality is that Lambchop seems to draw from multiple influences so effortlessly that it was hard to peg and even harder to go mainstream.  Not that this is a bad thing, as this was a band that wasn’t meant for mass acceptance but meant to be one of the top Indy bands of their day.  As we know, Indie Rock + Rock and Roll Hall of Fame generally equals having to buy a ticket to enter.