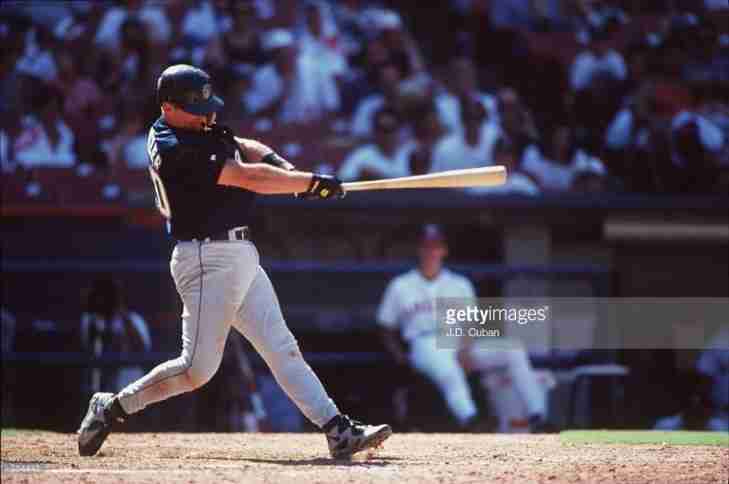 An All Star in 1995, Kevin Seitzer would have two runs with the Milwaukee Brewers.  In his second run, which lasted three and half seasons, he would post Batting Averages of .290, .314, .311 and .316 and finished his career in Milwaukee with an even .300.   Sietzer would do well with Milwaukee, but it was not as good as he was earlier with the Kansas City Royals. 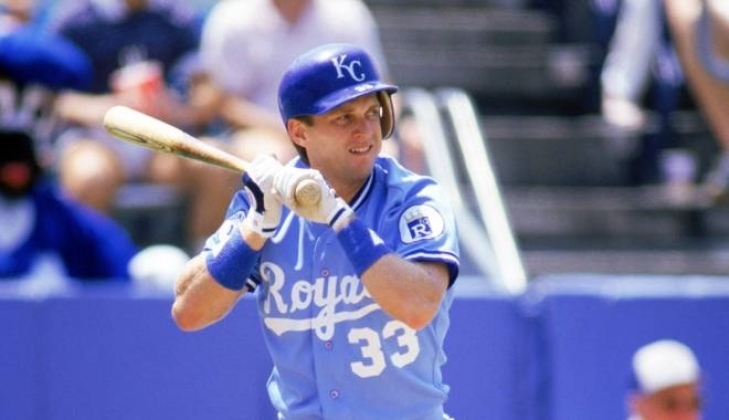 Kevin Seitzer’s best season of his Major League Baseball career was in his rookie season where in 1987 he was the runner-up for the Rookie of the Year and was the co-leader in Hits.  Seitzer put up what would be career highs in Home Runs (15) and bWAR (5.8) while also boasting a .323 Batting Average and a trip to the All Star Game.  Seitzer never duplicated that year, but he still would put up three more 165 Hit seasons and would have a .294 career Batting Average over his six years in Kansas City.
Subscribe to this RSS feed