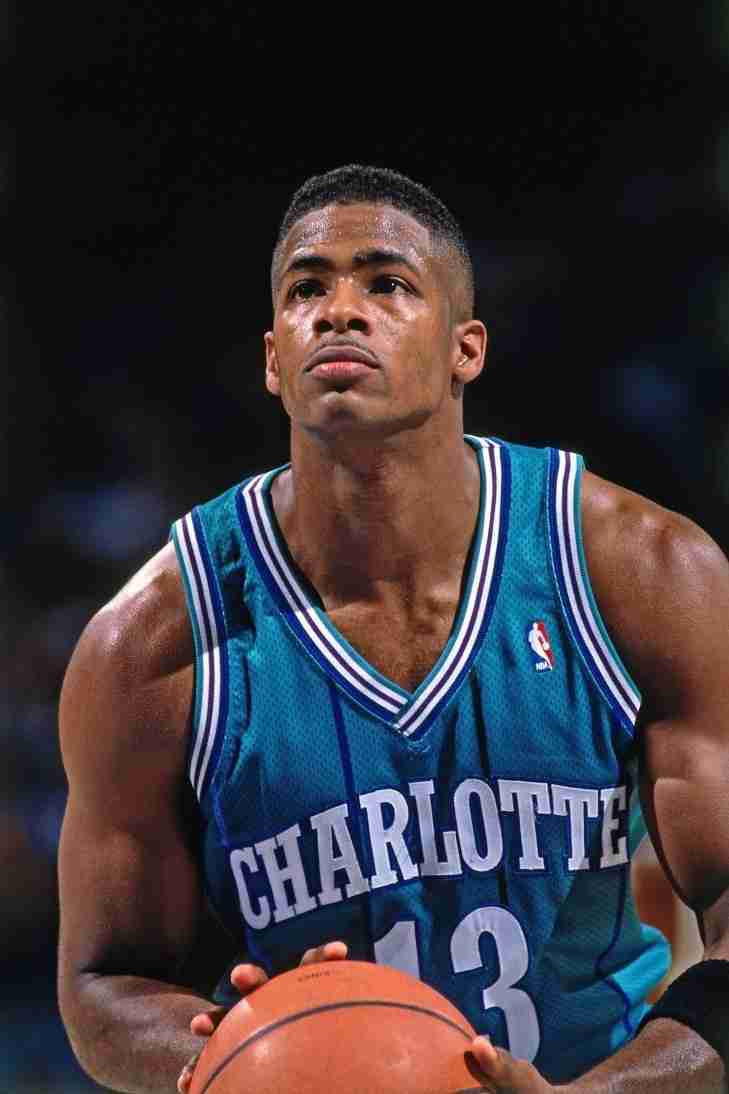 Beginning his professional career with the Charlotte Hornets, Kendall Gill was a spectacular dunker who made the First Team NBA All-Rookie Team. Gill would become an effective scorer for Charlotte and in his sophomore season would average more than 20 Points per Game. Gill was a balanced player, who for whatever reason has fallen through the cracks in Charlotte basketball folklore.
Subscribe to this RSS feed