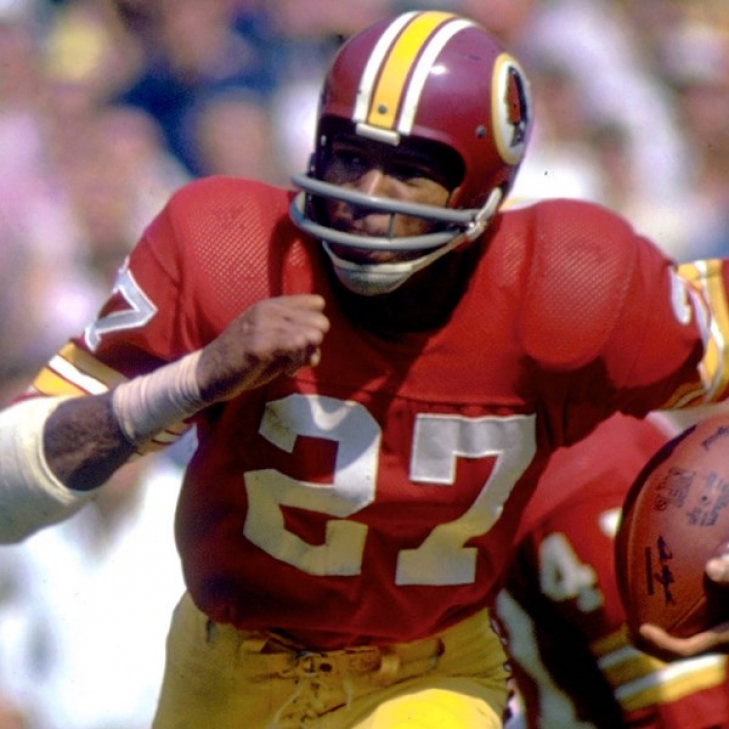 Ken Houston was already established as one of the game’s top Safeties, where he played for the Houston Oilers and went to five straight AFL All-Star/Pro Bowls. After six seasons with Houston, he was traded to the Washington Redskins for five players.  Despite giving up five vets, the Redskins got the better end of the transaction.