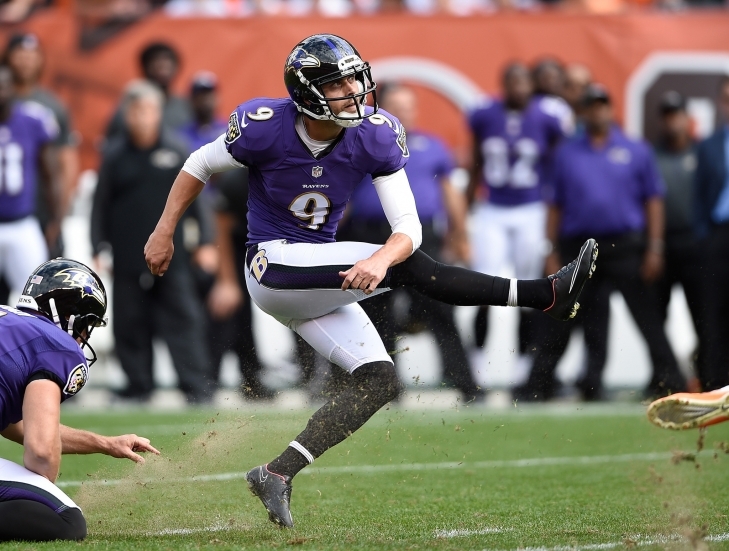 Tucker can make a claim right now as the best Kicker in the NFL, but Place Kickers always face an uphill climb for the Hall.  That being said, Tucker was named the 2010s All-Decade Team Kicker, and his four First Team All-Pros could be added to in the future.  With a powerful Ravens team, he might get a chance to use his leg to gain a second Super Bowl. With the retirement of Adam Vinatieri and the slumping of Stephen Gostkowski, Tucker vaults up to our #1 candidate among active Special Teams players.