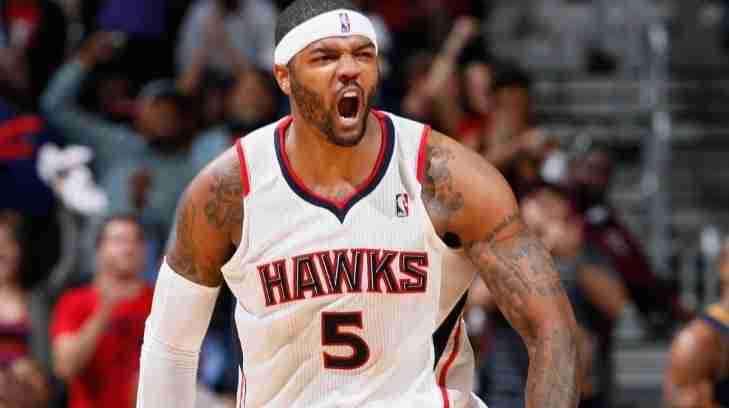 Foregoing college for the NBA Draft, Josh Smith brought instant excitement to the Atlanta Hawks.  He first garnered national attention as the winner of the 2005 Slam Dunk Contest as a rookie but the expert dunker proved to be a true savant as a blocker.  Notably the youngest player to get to 500 Blocks, Smith would finish in the top five in Blocks four times while posting seven seasons scoring over 15 Points per Game.
Subscribe to this RSS feed