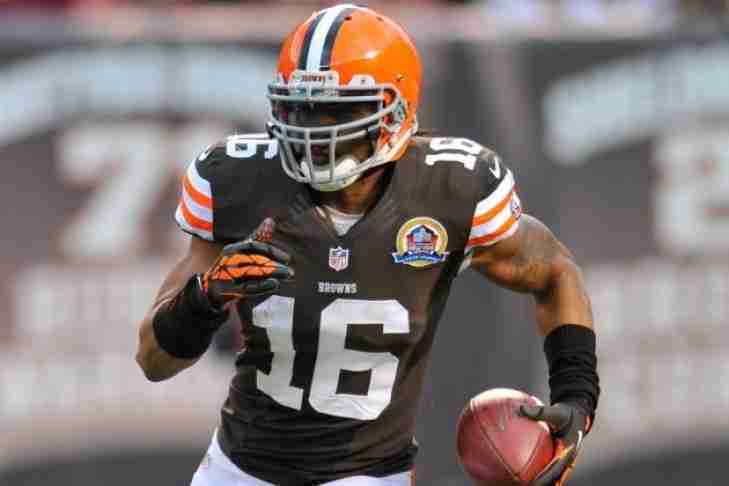 Perhaps one of the greatest Return Specialists of all time, Josh Cribbs brought a lot of excitement to the Cleveland Browns.  The star from Kent State would leas the entire NFL in All Purpose Yards in 2007 and in 2009 would be named the NFL Alumni Special Teams Player of the Year.  He would accumulate over 15,000 All Purpose Yards, a huge number considering that he didn’t do much other than Special Teams.  He would be named to three Pro Bowls for his efforts in that capacity.