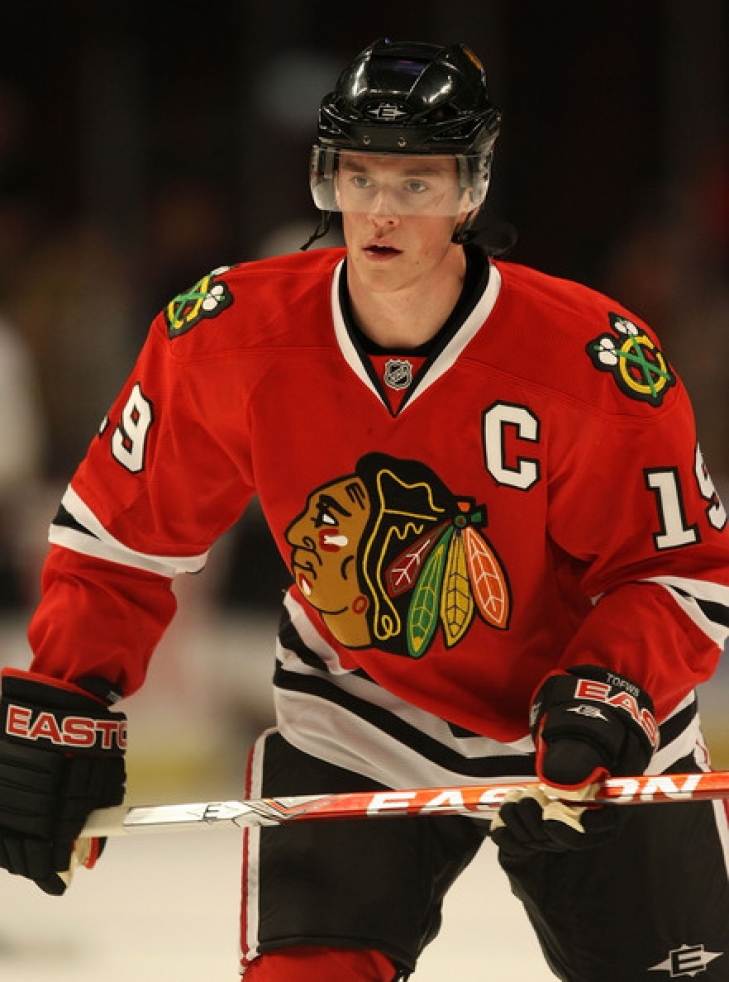 From the hockey rich city of Winnipeg, Jonathan Toews was the third overall pick in the 2006 NHL Draft and he proceeded to finish third in Calder Trophy voting, where he lost to his teammate Patrick Kane, which certainly gave notice to the city of Chicago that they had a special team ahead of them.