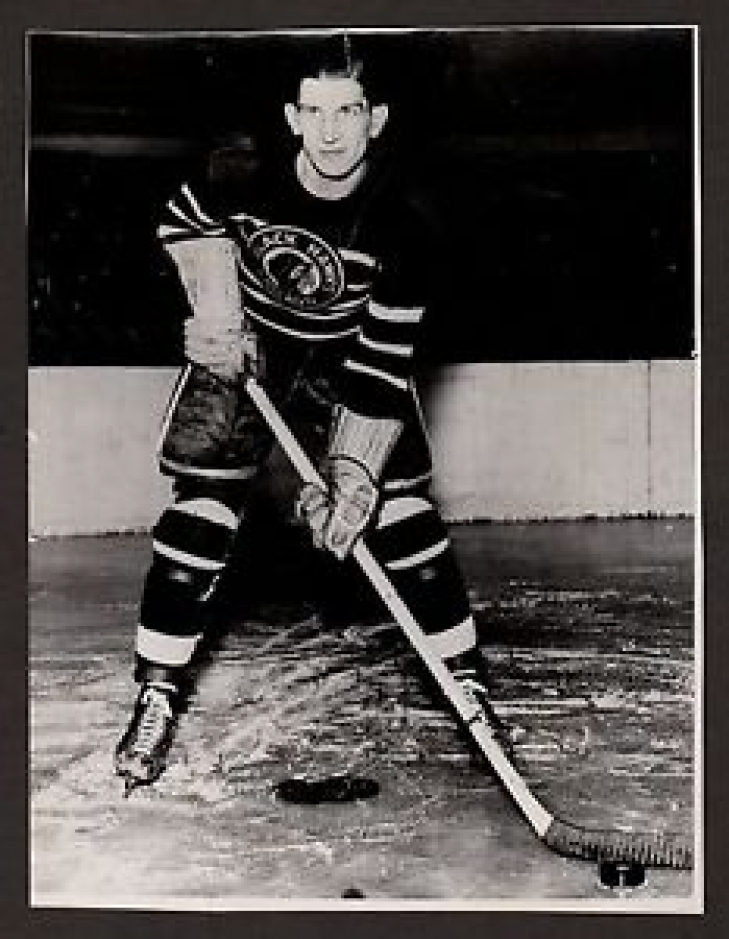 The second Russian born player in the NHL (though he arrived in Canada before he was one year old) played his entire National Hockey League career with the Chicago Blackhawks.  Gottselig could do it all for Chicago.  He could score, he could check and he was a locker room leader and he was an integral part of Chicago’s 1934 and 1938 Stanley Cup win, the latter of which would see him lead all skaters in Points.  Gottselig who would finish ninth in Goals twice would be named a Second Team All Star in the 1938-39 campaign where he was a third place finisher for the Hart Trophy.
Subscribe to this RSS feed