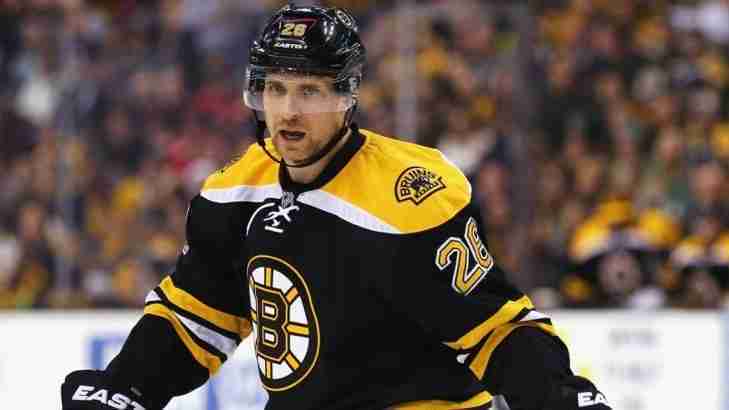 A finalist for the Hobey Baker Award when he played for Michigan State, Indiana’s John-Michael Liles has provided solid blueline work everywhere he has played.  Offensively he had 10 Goals four times and Internationally played on both the 2004 World Cup and 2006 Olympic team for the United States. 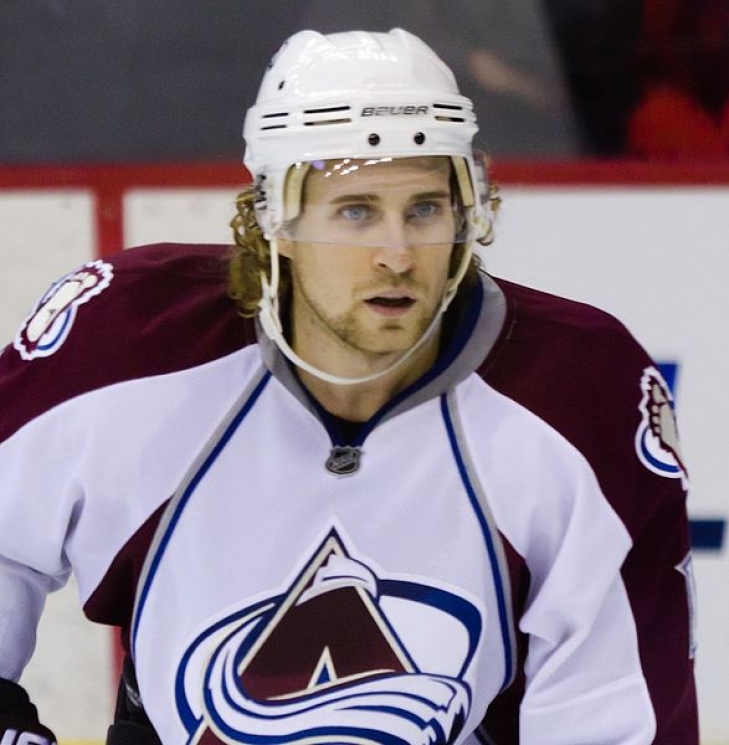 From Indianapolis, John-Michael Liles would play his first seven seasons in the National Hockey League with the Colorado Avalanche, a period that without question was the best of his career.