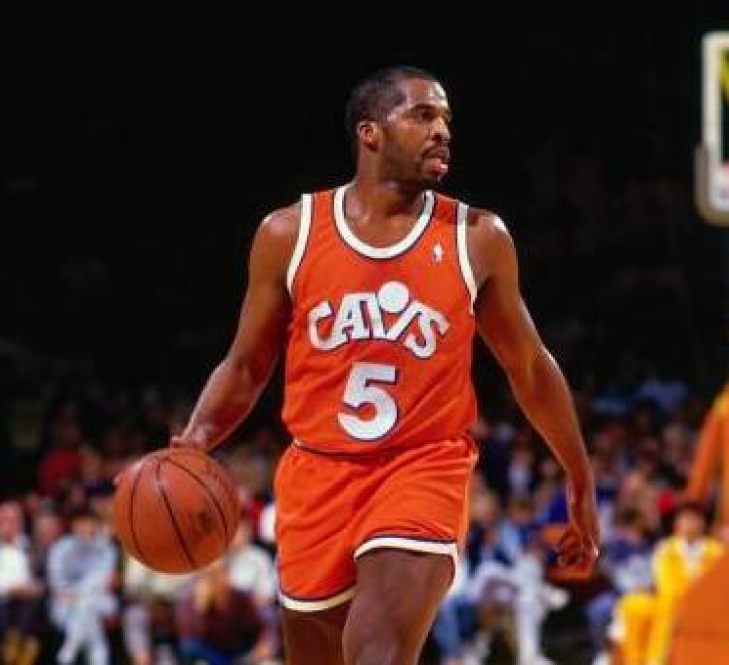 Playing his first five seasons as a Cleveland Cavalier, John Bagley got off to a bit of a slow start as the 12th overall pick of 1982 did not earn the starting job at Point Guard until his third season.  In his third and fourth season, he would finish 5th and 4th respectively in Assists per Game and would have a three-year streak averaging over 10 Points per Game.  Bagley would however only make one playoff with Cleveland.
Subscribe to this RSS feed