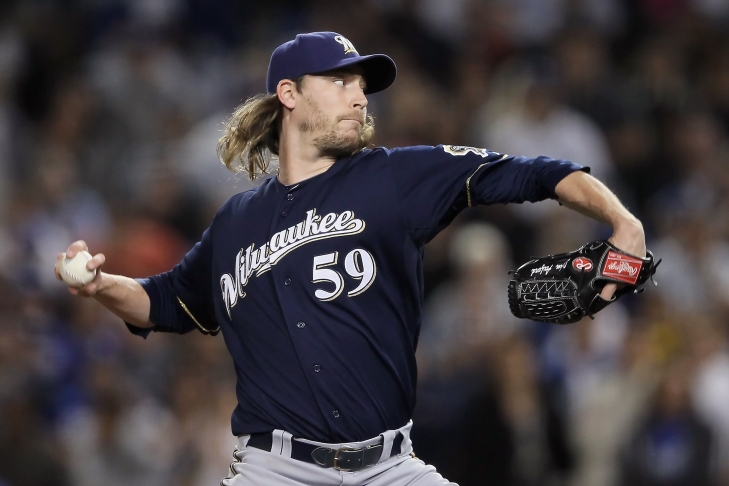 John Axford had his best years early in his career with the Milwaukee Brewers.  In 2011, he won the Rolaids Relief Man of the Year while leading the National League with 46 Saves.  Axford finished ninth in Cy Young voting that season.  He had three other years where he had at least 24 Saves, two of them as a Brewer.