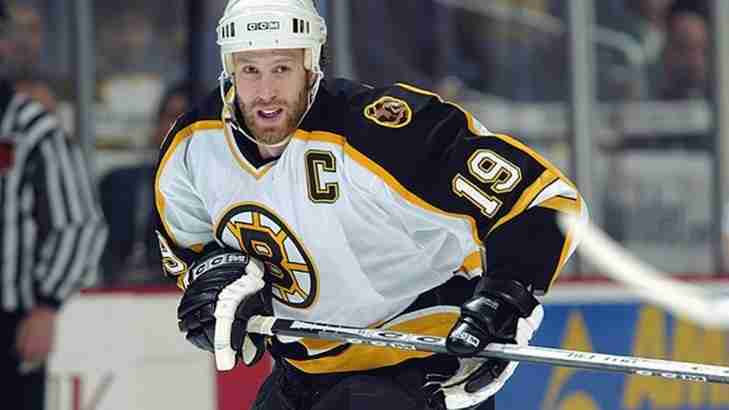 Joe Thornton may have had a less than amicable departure from the Boston Bruins, but the fact was that the former Bruins captain first developed his NHL scoring touch as a member of the Bruins.  Thornton was a Second Team All Star in the 2002/03 season and incidentally in the campaign he was traded in, he would win the scoring title and the Hart Trophy. 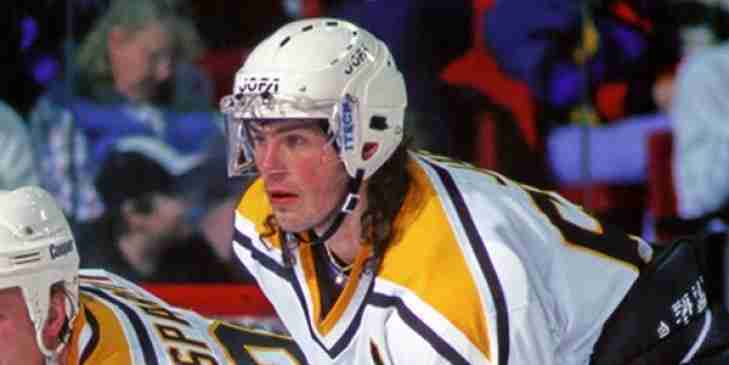 The Hockey Hall of Fame works a little faster than other North American sports hall doesn’t it?

With only a three year waiting period after retirement from the game (playing in Europe still counts as being active), we have decided some time ago that active players over the age of thirty-five would be profiled and made available for your vote.

Rather than only mention the new entries, we are listing all of the “TBD” players who are currently in that section.

The players listed are as follows:


Alex Tanguay, a member of the 2001 Stanley Cup Champion Colorado Avalanche and an All Star in 2004.

Andrei Markov, a two time All Star and member of the 2011 Boston Bruins Stanley Cup Champions.

Brad Richards, a key member of the 2004 Tampa Bay Lightning Stanley Cup winners and past winner of the Conn Smythe and Lady Byng Trophies.

Brian Campbell, a member of Chicago’s 2010 Stanley Cup Champs and was once a Second Team All Star and Lady Byng winner.

Jaromir Jagr, a scoring machine who has won two Stanley Cups, an Olympic Gold Medal, a Hart Trophy, and has appeared in nine All Star Games.

Joe Thornton, a former Hart Trophy winner and multi-time All Star with both the Boston Bruins and San Jose Sharks.

Lubomir Visnovsky, an All Star in 2007 and four time representative for Slovakia in the Olympics.

Marian Hossa, a three time Stanley Cup Champion with the Chicago Blackhawks and one time Second Team All Star.

Mark Streit, a four time Olympian with Switzerland and one time NHL All Star.

Mike Ribeiro, a one time All Star known for his shooting accuracy.

Niklas Backstrom, a Finnish Goalie who has played his NHL career thus far with Minnesota Wild.

Olli Jokinen, a multi time Finnish Olympian who was an All Star in 2003.

Scott Gomez, the Alaska born forward who won two Stanley Cups with New Jersey and was the Calder Trophy Winner in 2000.

Sergei Gonchar, a smooth Russian who is a four time Al Star.

Shane Doan, who spent most of his career with the Coyotes and is a two time NHL All Star.

Shawn Horcoff, who was a one time NHL All Star.

Simon Gagne, who is a former Olympic Gold Medalist and Stanley Cup Champion.

Stephane Robidas, a one time All Star Defenceman. 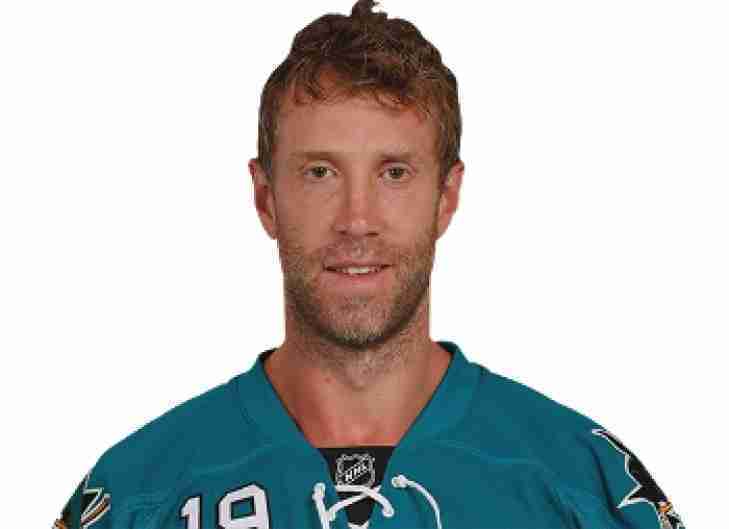 A one time winner of the Hart Trophy as the NHL’s Most Valuable Player, Joe Thornton as of this writing is already considered on the inside track to the Hockey Hall of Fame. In addition to the three Harts, Thornton is a one time scoring champion, a three time assists champion a one time First Team All Star and was a Second Team All Star three times.