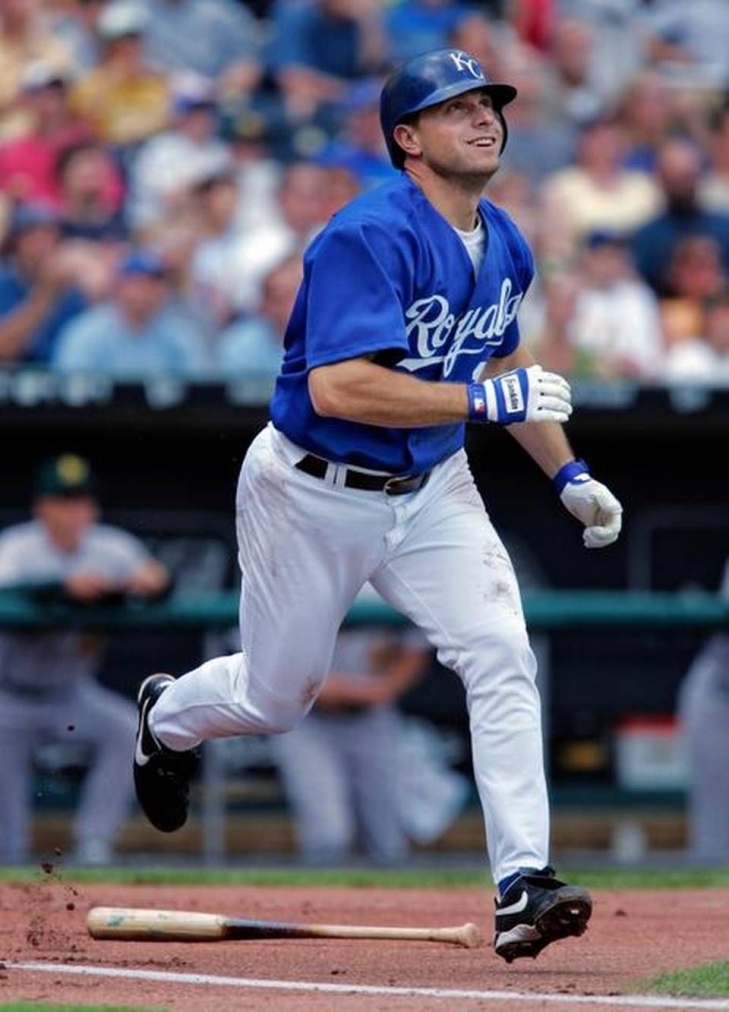 Joe Randa was drafted by the Kansas City Royals in 1991 and he would work his way up to the main roster only to be traded shorty after to Pittsburgh, drafted by Arizona in the expansion draft, traded to Detroit, then the New York Mets and then back to the Royals again.  It was in that second run with the Royals where the Randa would go on the greatest run of his career.