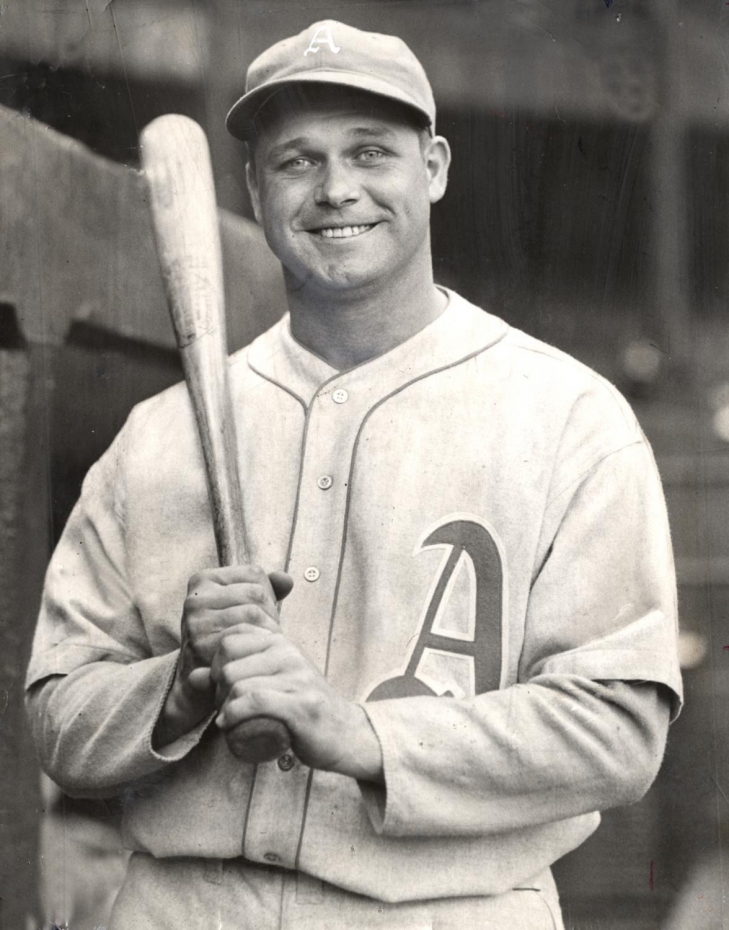 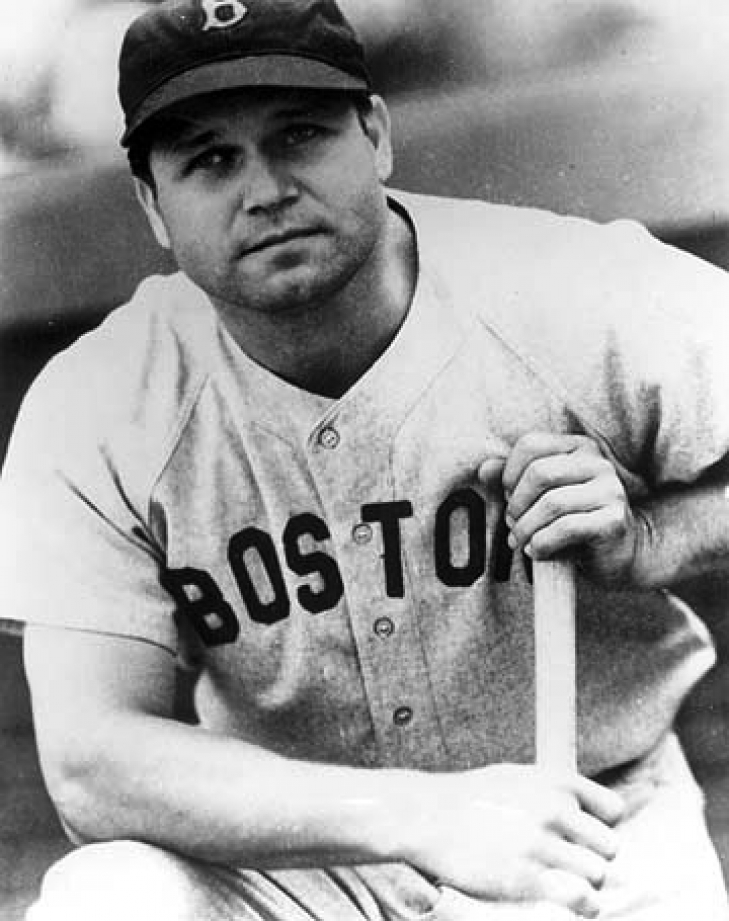 Prior to being to dealt to the Red Sox, Jimmie Fox was the offensive star for the Philadelphia Athletics.  It was in Eastern Pennsylvania, where he won his first MVP and would win two World Series Titles.  With the equally cool nicknames of "Double X" and "Beast," the Depression of the 1930s hit Connie Mack's Philadelphia Athletics hard, and he was essentially sold to the Red Sox.