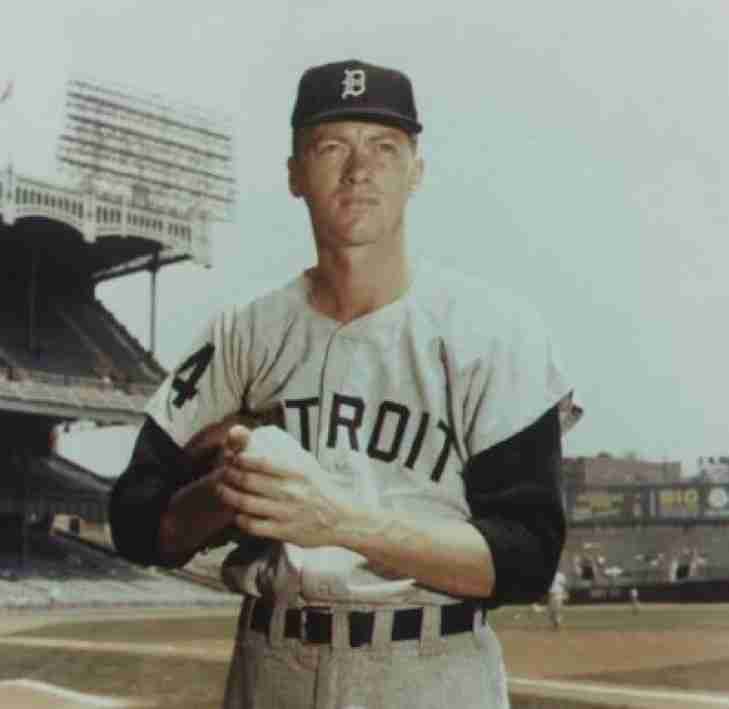 Hall of Fame Pitcher Jim Bunning spent less time with the Philadelphia Phillies than he did with Detroit, but it was with the former where he would be more recognized.  Still, it was with the Tigers where he accomplished more accumulatively and went to five All-Star Games.  As a Tiger, Bunning was a two-time league leader in Strikeouts and would lead the AL once in Wins and FIP.

Overall, as a Tiger, Bunning had a record of 118-87 with 1,406 Strikeouts.  He would be inducted into the Baseball Hall of Fame in 1996, albeit wearing a Phillies cap.
Subscribe to this RSS feed