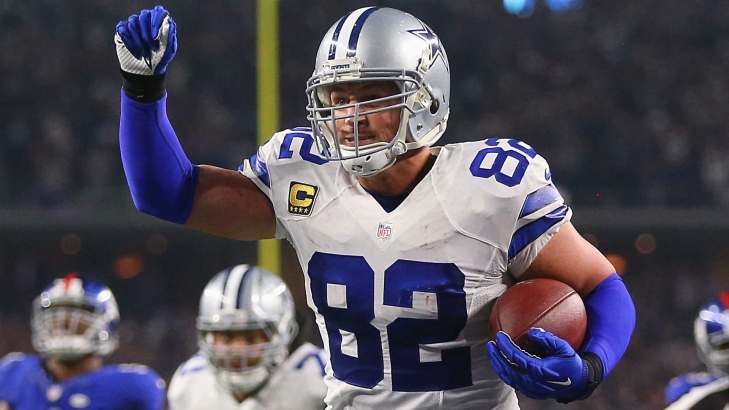 Witten was likely a Pro Football Hall of Fame inductee as it stood, but he came out of retirement to rejoin the Cowboys.  Padding his already impressive statistics likely won’t hurt, but even if he has a bad season in his comeback it isn’t going to hurt him. 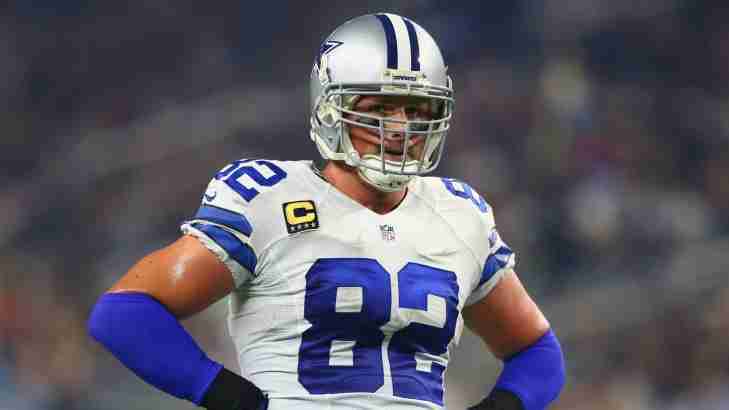 We have another major retirement in the National Football League as it is being reported that Dallas Cowboy Tight End Jason Witten will be retiring and joining the ESPN broadcast team.

Witten retires with 12,448 Receiving Yards and 1,152 Receptions, which ranks him second overall in both stats behind Tony Gonzalez for Tight Ends. It also places him twenty-first and fourth respectively among all receivers. With hi 11 Pro Bowls and statistical accumulation he has an excellent shot at entering the Pro Football Hall of Fame in 2023. He will certainly have a prime position on our Notinhalloffame.com Football list.

We here at Notinhalloffame.com would like to thank Jason Witten for all of the memories on the field and wish him the best at his impending career at ESPN. 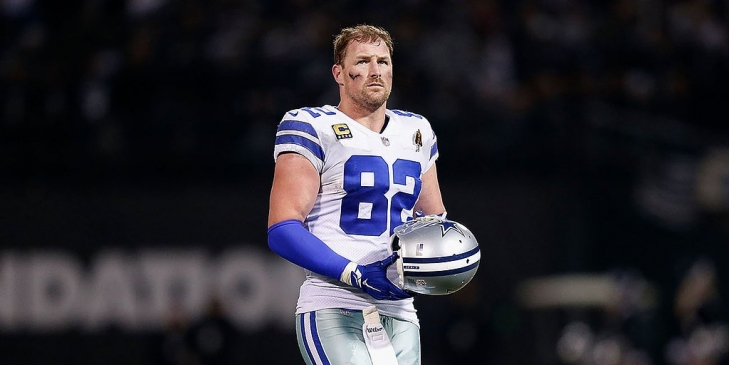 One of the current projects that we are working on is updating our Football Futures, which are the former players who are not yet eligible for the Pro Football Hall of Fame. One of the people we were going to input was former Dallas Cowboys’ Tight End, Jason Witten.  With today’s news, we are not going to do that anymore.

Witten was on Monday Night Football last year and at the time of his retirement he had been chosen for 11 Pro Bowls and collected 1,152 Receptions with 12,448 Yards.  Witten was also a First Team All Pro twice.

He is 37 and is already the all-time leader in Cowboys franchise history in Receptions and Receiving Yards.  In the season he retired (2017) he was named to the Pro Bowl so there is reason to think that he can still produce.

Many (including us) consider Jason Witten to be a future Hall of Fame inductee.  The clock just got set back a little.å 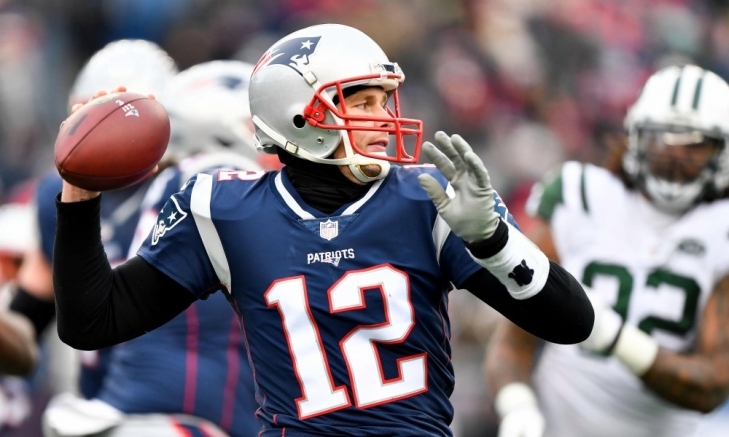 We are excited here at Notinhalloffame.com that we are unveiling a new section, which looks at the top active players in the big four of sports and how they are positioned at the start of each seasons in regards to Hall of Fame credentials.

We are beginning with Pro Football, and how perfect is that considering the seasons kicks off this week.  Rather than list everyone directly, we have isolated them based on their position and with the exception of Special Teams, we have created a new stat based on the last five modern players (not senior inductees) of their respective position and how the current player compares with that.

This will be updated annually, so this 100 was finalized this week. We will not be updating again until the end of the season.

We here at Notinhalloffame.com would like to thank you all for your continued support and we hope that you enjoy this new section!