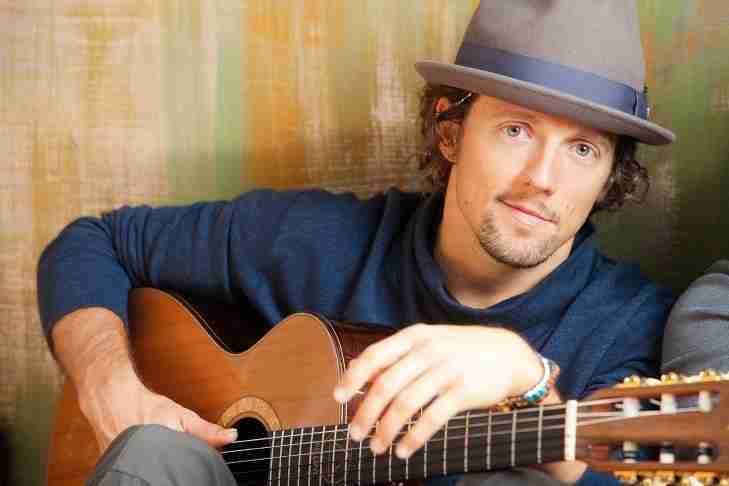 From the San Diego coffee houses to the mainstream pop world, Jason Mraz utilizes a slew of influences from Folk, Alt Rock, Reggae and Blue Eyed Soul to crate his own style of melodic pop music.  Mraz is often lumped in with John Mayer) though his body of work differs from him greatly.   He did have respectable album sales and love from the Grammys but is he considered influential enough to really be considered?
Subscribe to this RSS feed