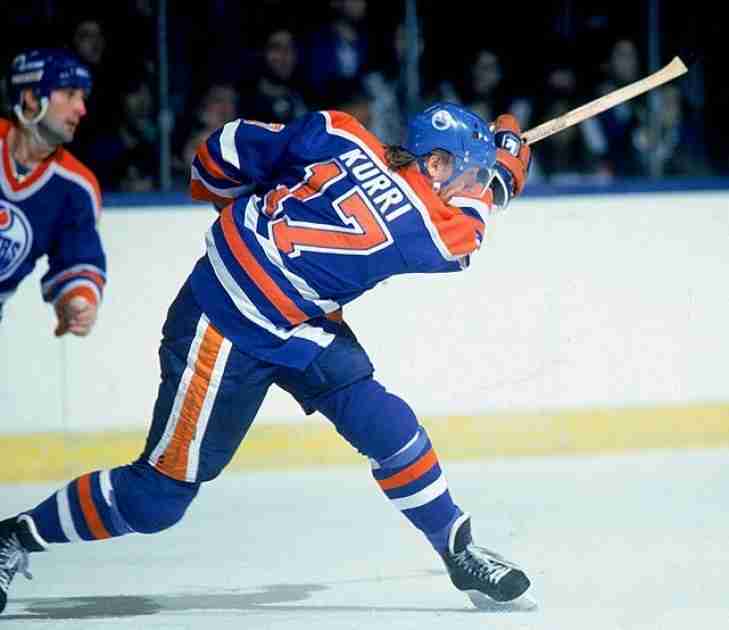 Jari Kurri was not the first player from Finland to grace a National Hockey rink, but he did become the first superstar from his Scandinavian country. Kurri had the fortune of being selected by the Edmonton Oilers and he was immediately paired with Wayne Gretzky; where they helped each other dominate the stat sheet. The original “Finnish Flash” hit the 100 point mark six times and finished two shy of 1,400 in his career. Kurri also captured the Goals title in 1986, an incredible feat considering the loaded offensive talent in the 1980’s. What Kurri did not always get credit for was his defensive ability. Which was naturally overlooked on those powerhouse Oilers teams. This two dimensional player also won the Lady Byng in 1985. Jari Kurri became the first Finnish player into the Hockey Hall of Fame.
Subscribe to this RSS feed