Jack Kemp would actually become more famous for his foray into politics, but in Buffalo he was an exceptional Quarterback who would lead the Bills to two AFL Championships. 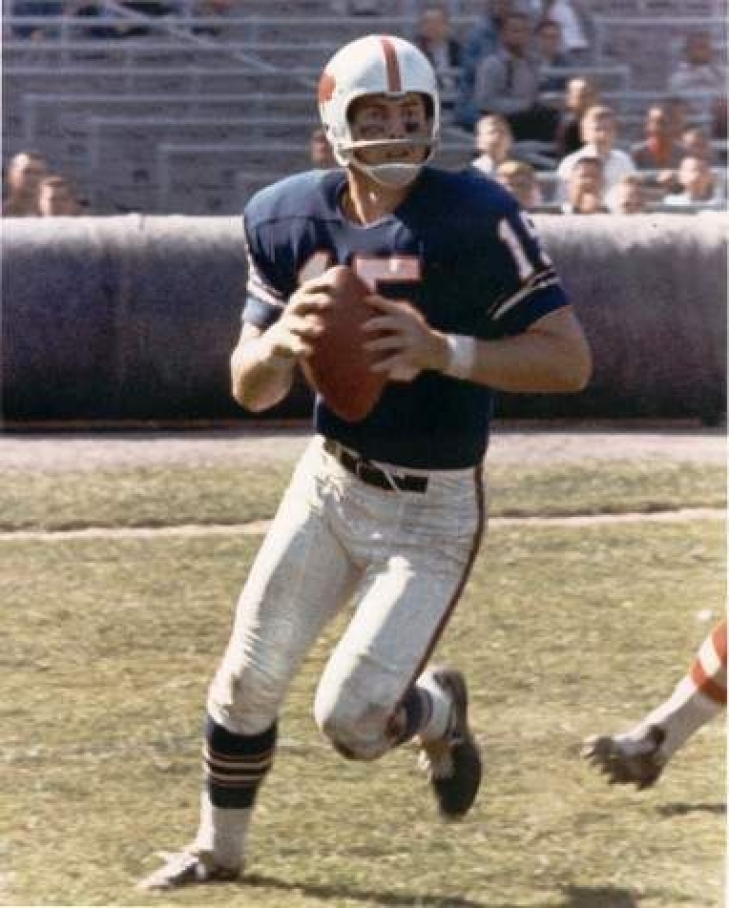 Jack Kemp was a late round (17th) pick in 1957 by the Detroit Lions, but he never played a down for them and would find back-up work with the Pittsburgh Steelers that year.  Kemp would later be on the taxi squad for both the San Francisco 49ers and New York Giants but would not see any action, though this would change with the formation of the American Football League.