With the induction of Dino Ciccarelli it is time to look ahead towards 2011 and the next batch of eligible Hockey players.  Needless to say, Dino is off the list, but we welcome three new men to our illustrious notinhalloffame.com Hockey list.

Eligible for next year's class and entering our list for the first year is famed Goaltender, Ed Belfour, and the tall lanky Center who made his name known as a Canuck, Trevor Linden.  As we much as we have mad respect for Linden, the odds are that the Hockey Hall of Fame will elude him.  Thankfully, he has his number hanging in the Rogers Arena in Vancouver and received a very respectable and deserving post career accolade.   With Ed Belfour, we have a Goalie who has vaulted to our top ten and is our highest ranked netminder.  Could he be a first ballot inductee?  We are not sure either.

Our third addition is the recently deceased Pat Burns, who on three occasions won the Jack Adams Trophy three times.  We did not include Burns as we looked to focus on players (yeah, we know we have Don Cherry at #1), but upon additional reflection we have decided to include him.

Take a look at the revised rankings, and cast a vote or two! 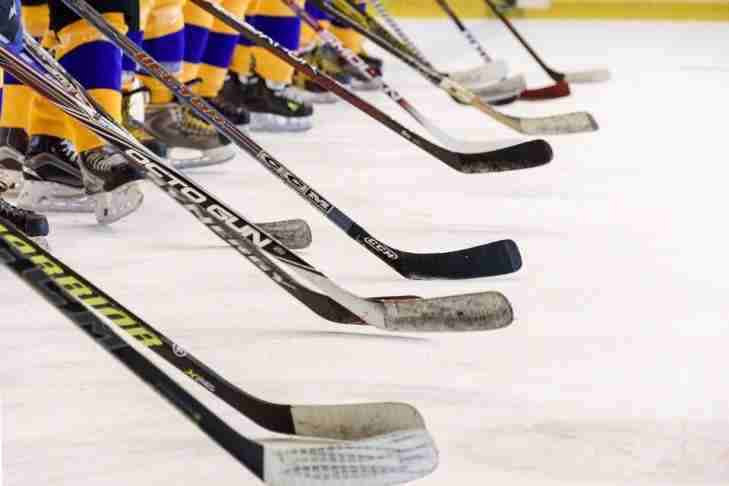 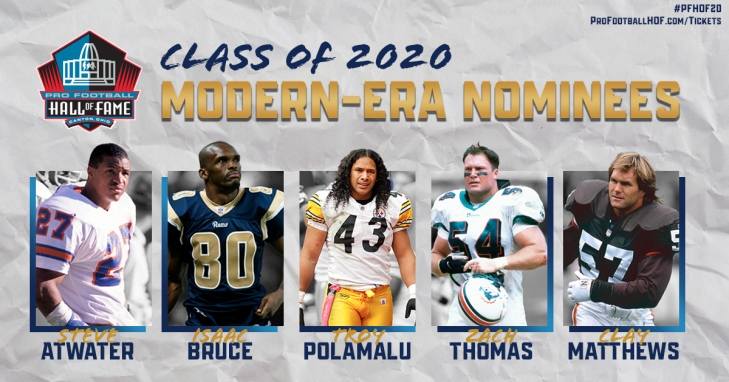 The Chairman (Kirk Buchner) and Evan Nolan look at the passing of Wes Unseld and numbers that should be retired.