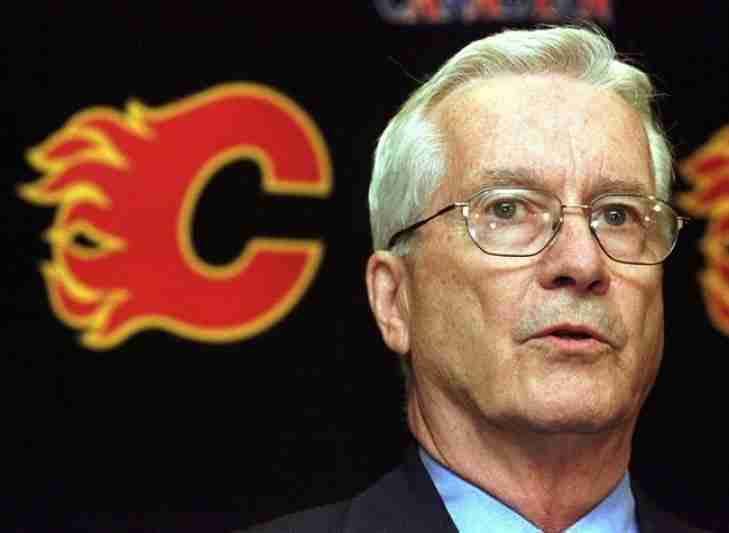 Harley Hotchkiss was part of the consortium that brought (or rescued) the Flames from Atlanta and brought them to Calgary. He also worked to build the Saddledome, which was built for the Calgary Flames and served as the Hockey venue for the 1988 Winter Olympics. Likely what secured Hotchkiss’ Hall of Fame induction was his long serving tenure as the Chairman on the NHL’s Board of Governors. We will wager without that last role on his resume, he would not have gotten in.
Subscribe to this RSS feed