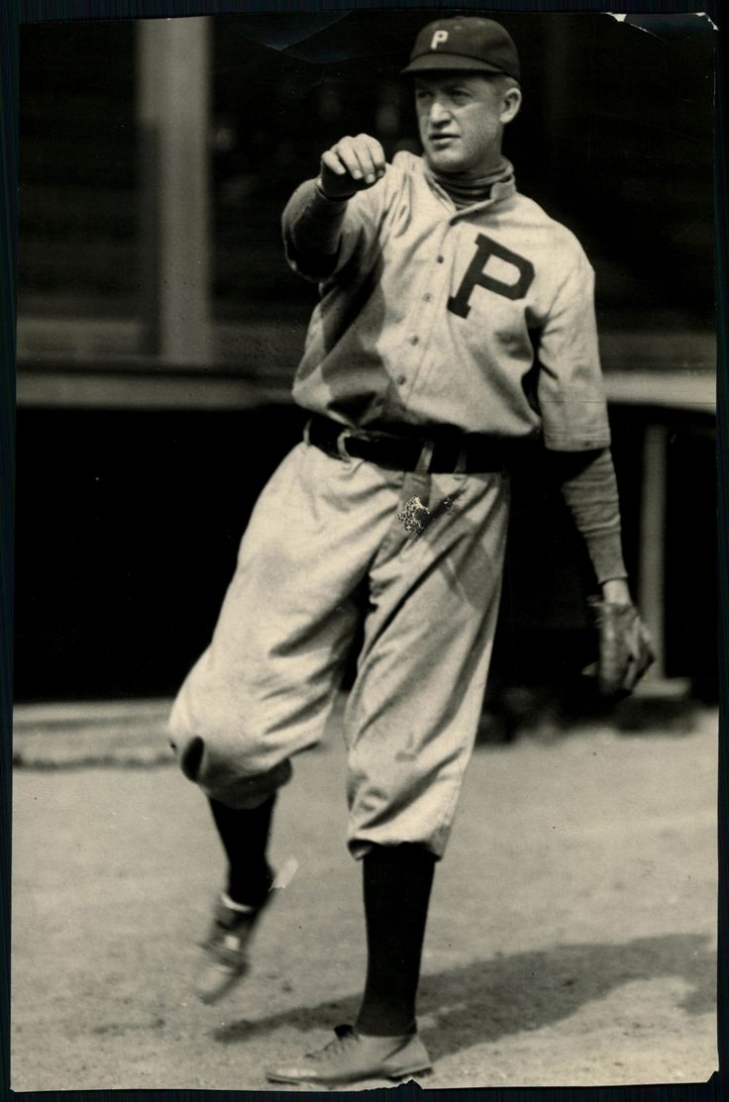 Inducted into the Baseball Hall of Fame in 1938 Grover Cleveland “Old Pete” Alexander might be a bit of a surprise to be ranked so high when he only played eight seasons for Philadelphia, and realistically, we are only really talking about seven of them, as the eight was his final season in Baseball at age 43 where he was not very productive.  However, as we look at the first seven years of Alexander’s professional career you will see a worthy top five entrant on this list of the greatest Philadelphia Phillies of all-time.