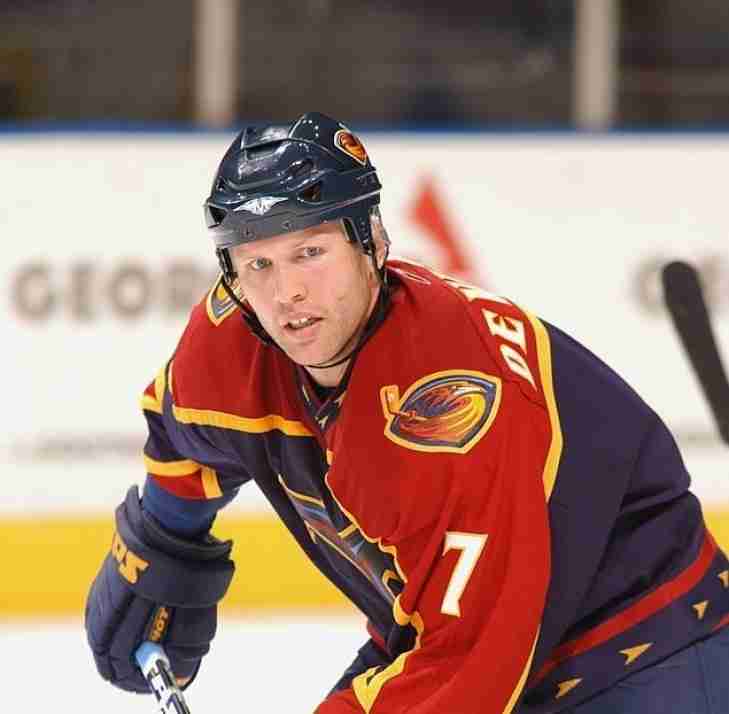 Greg de Vries was an undrafted blueliner who would win the Stanley Cup with the Colorado Avalanche.  He would later play two full seasons in Atlanta and gave the team solid defensive play along with his best offensive output with a 35 Point season in the 2005/06 campaign. 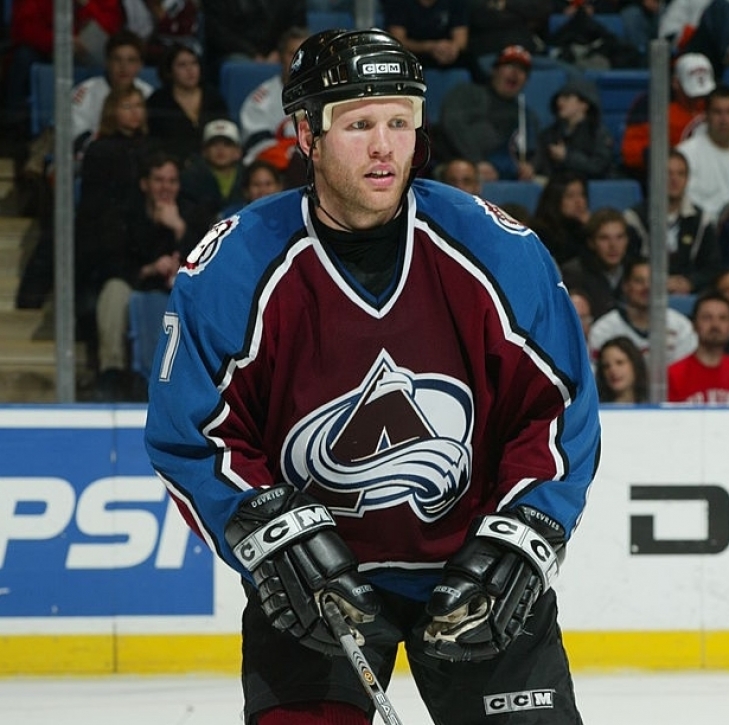