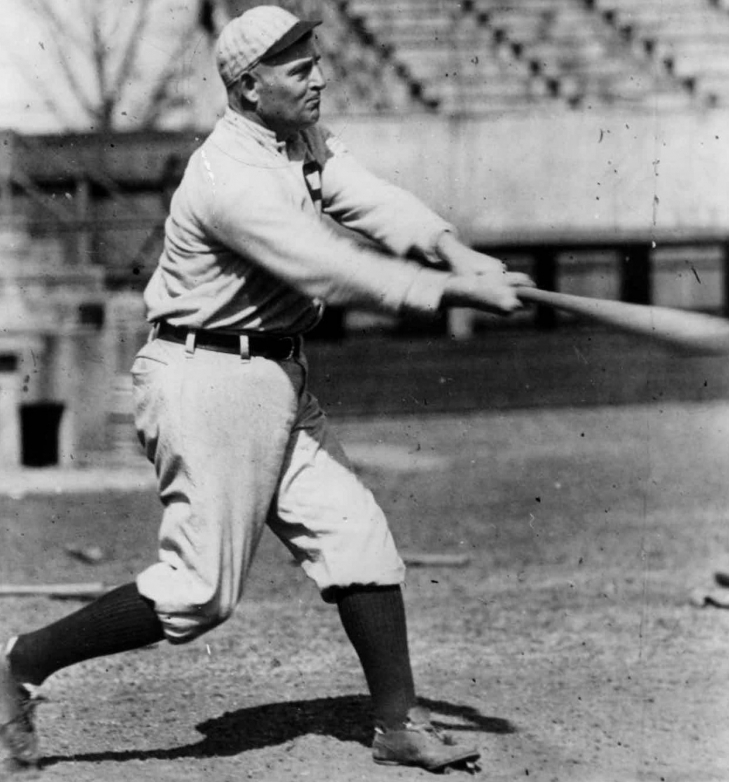 Gavvy Cravath did not make his MLB debut until he was 27 with the Red Sox but he was bemoaned as being too slow to be an effective player by fans, management, and teammates alike.  He would bounce around until a clerical error at the age of 31 gave him a second chance with the Phillies and he certainly made the most of the opportunity.