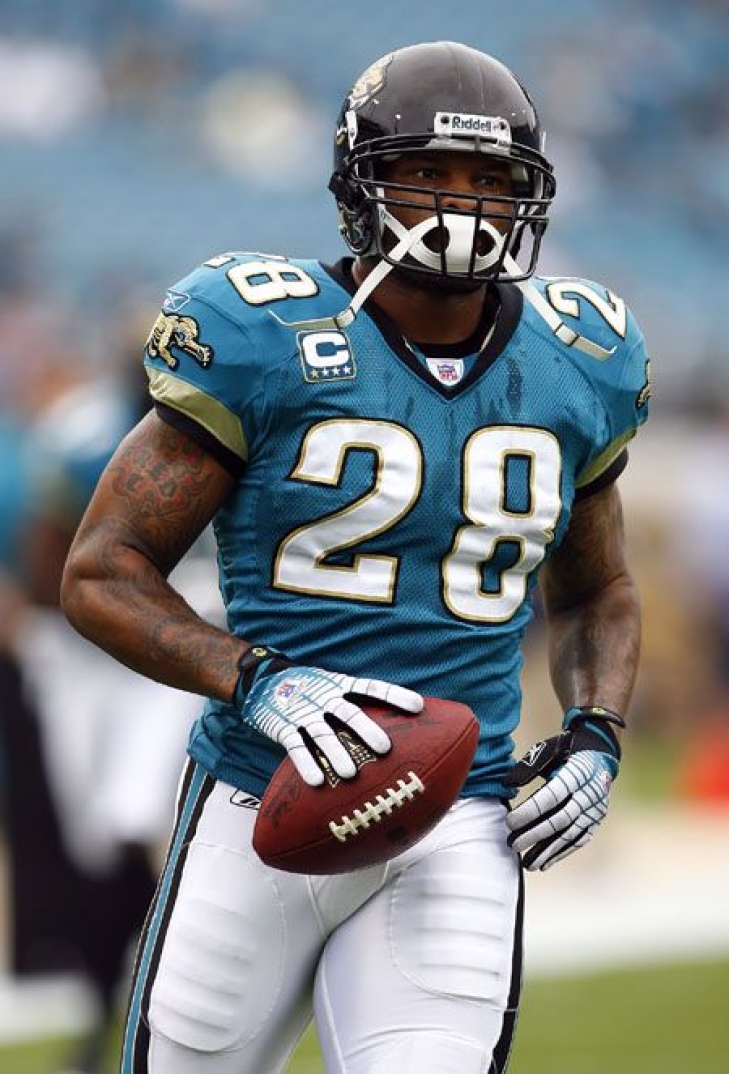 Another player who received strong consideration for the number one spot as the most exceptional Jacksonville Jaguar of all-time, Fred Taylor was drafted 9th overall in 1998.  That turned out to be a steal, as not only was it a player who generated over five digits of yards, but it was a pick that the Jags got from Buffalo.  All that Jacksonville had to give up was Quarterback, Rob Johnson, who accomplished little as a Bill.

How can we not?  It brings us a continuous source of news!

Today, former Running Back Fred Taylor lamented on Twitter about his exclusion from the upcoming induction of the 2017 Pro Football Hall of Fame Class of 2017.

“I earned respect on the field.  Numbers better than majority of RBs in history.  Still don’t understand why the writers don’t respect it.”

“Don’t tell me anything about eras. AFC had top defenses in my division alone (Ravens, Steelers, Titans) to name a few.  That’s twice a year”

“I was once asked a rhetorical question like ‘do you want to be nominated’ ummm, I bust my ass for 13 years! Figure it out lol”

Taylor does make some valid points.  At present, Taylor is ranked 17th overall in Rushing Yards with 11,695, which is a number that does exceed many Hall of Fame Backs, including Terrell Davis who was chosen for this year.  Notable too, is that Taylor was exceptionally durable, an ever increasing rarity in the National Football League.

There are however some significant notes on the other side of the ledger.

Taylor was a Pro Bowler once and only made an All Pro Team (2nd in 2007) once.  This indicates (and is true) that Taylor was never really considered an elite Running Back in any year and was essentially regarded as a very good one.  While he did finish in the top ten in Rushing Yards six times, his highest rank was 6th.

The longtime Jacksonville Jaguar has never been a Semi-Finalist for Hall of Fame consideration.  Neither has Tiki Barber or Shaun Alexander, who is a former MVP.

The bar just to make it to the cut of Semi-Finalists is hard enough let alone advancing to Canton.

While we considered Fred Taylor on our Notinhalloffame.com Football list, he did not make our cut, though we are looking to expand it soon. 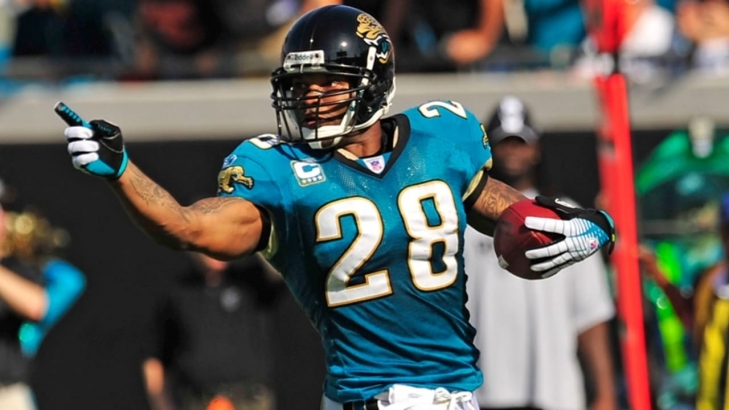 In an interview today with the NFL Network, former Jacksonville Jaguars Running Back, Fred Taylor, decreed that he belongs in the Pro Football Hall of Fame.  He specifically had this to say:

“Obviously I think I belong.  It’s not in my hands. I think the voters, after doing a deep dive, they’ll understand that I belong there too. I really believe I had a solid career, and hopefully the writers will understand that one day.”

Taylor, who has been eligible for Canton since 2016, has yet to make the Semi-Finalist cut.  He likely never will.

Taylor was a very good player, who would accumulate 11,695 Rushing Yards, placing him 17thall-time as of this writing.  In terms of Yards from Scrimmage, he is 35thall-time with 14,079.  While these are more than respectable numbers, at no point was Taylor ever considered to be the best Running Back at his position.  Generally, he was never in the discussion.  Taylor made it to the Pro Bowl only once (2007) and his highest finish in Rushing Yards was sixth, which he did twice (2000 & 2003).

This is not to say that he was not good and at times great player, as he certainly was, but to be considered for the Pro Football Hall of Fame, you need to be elite, or at least have been in that debate.  If you are not, you need to have the longevity that has few equals.  13 years is very good, but in his case, not good enough.

We are in the process of expanding our list to 300.  Taylor was considered, but did not make the cut.  When we get to the all-time Jacksonville Jaguars, he will have a high rank, likely in the top three. 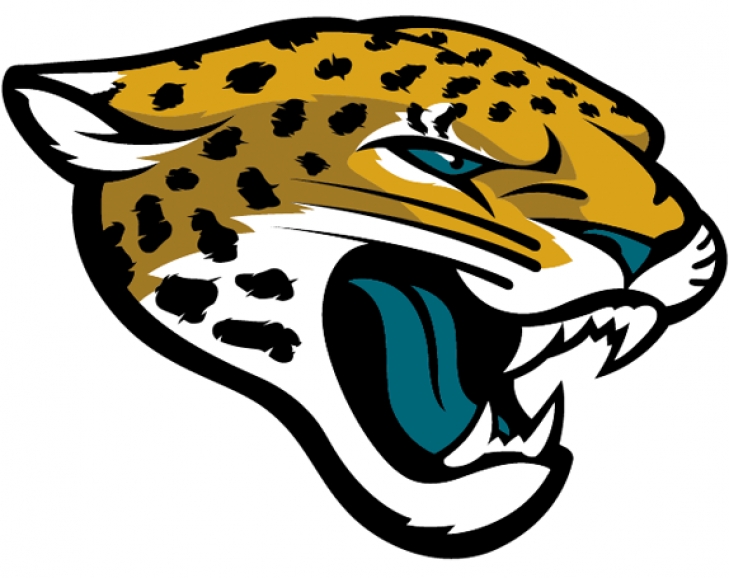 As many of you know, we here at Notinhalloffame.com are slowly generating the 50 of each major North American sports team.  We have a new one to unveil today, that of the Jacksonville Jaguars.

The Jaguars have only been in existence since 1995 and while they have not appeared in a Super Bowl, there have been many talented players who have worn their jersey.

We will continue our adjustments on our existing lists and will continue developing our new lists.  Up next, will be the Dallas Cowboys.