Fred Smerlas was one of the few shining lights for some awful Buffalo Bills teams and he was there to see the franchise rise.  The bruising Nose Tackle would make five Pro Bowls and achieve a high level of popularity in Western New York.  He was named a First Team All-Pro in 1982. 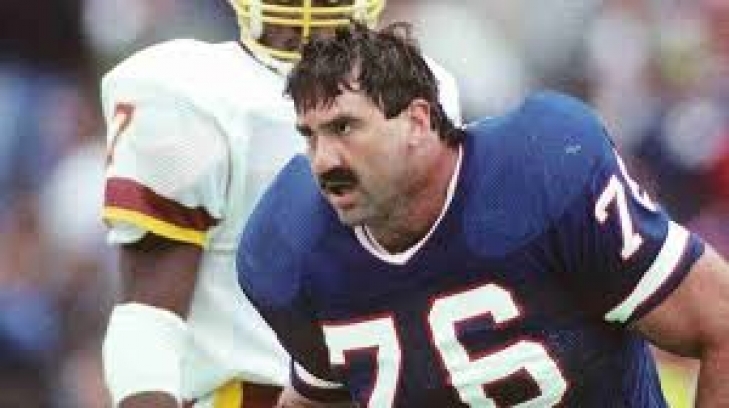 A Second Rounder from Boston College in 1979, Fred Smerlas was with the Buffalo Bills from the depths of their ineptitude to the beginning of their four straight Super Bowl appearances.  Smerlas was an All-Rookie Selection in 1979 and was a Pro Bowler in 1980, where he was in consideration for the Defensive Player of the Year.  The Nose Tackle would again go to the Pro Bowl in 1981, 1982 and 1983 and was a First Team All-Pro in the middle year.  He would have a fifth Pro Bowl Selection in 1989.