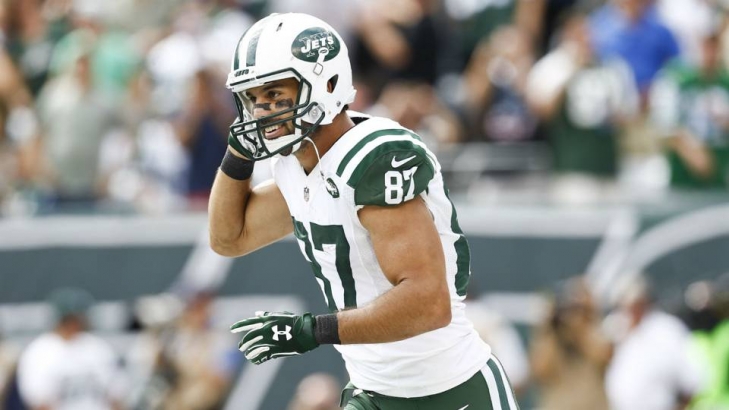 Eric Decker had a nice career in the National Football League where he would have three seasons (two with Denver and one with the New York Jets) where he went over 1,000 Receiving Yards.  Decker helped the Broncos make the Super Bowl XLVIII (though they did not win) and he would have 5,816 Receiving Yards.  Decker never made a Pro Bowl but anyone with over 50 career Touchdowns (he had 53) will always have a lot to brag about. 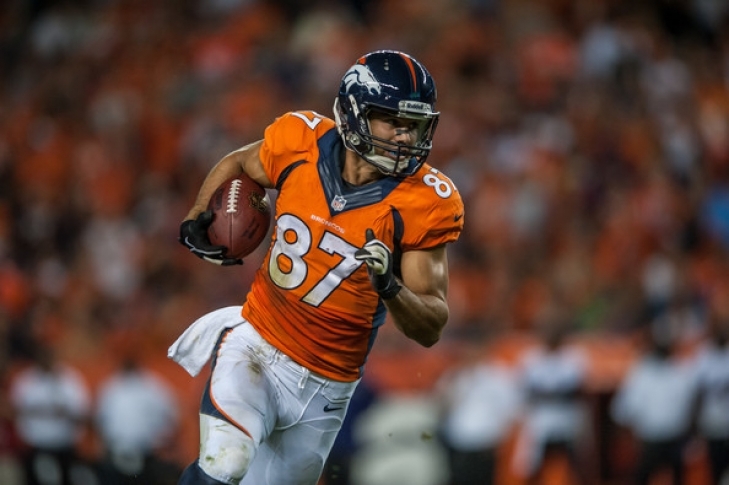