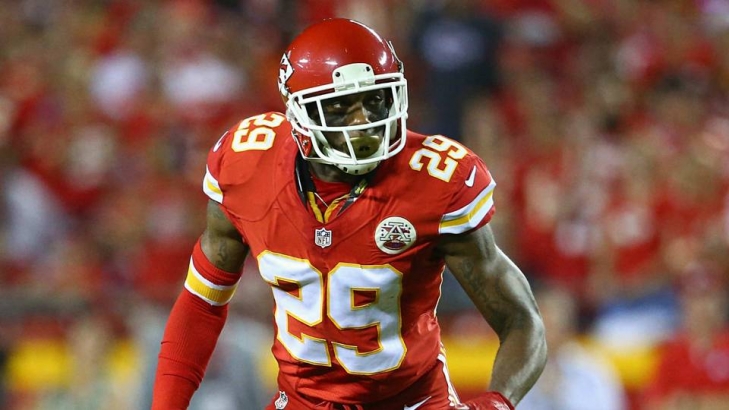 Berry was drafted 5th overall in 2010 from the University of Tennessee and the former SEC Defensive Player of the Year did not disappoint.  A Pro Bowl selection as a rookie, he would sit out almost all of the 2011 season only to come back better than ever in 2012 returning to the Pro Bowl.  He would do it again in 2013 this time adding a First Team All-Pro to his accolades.