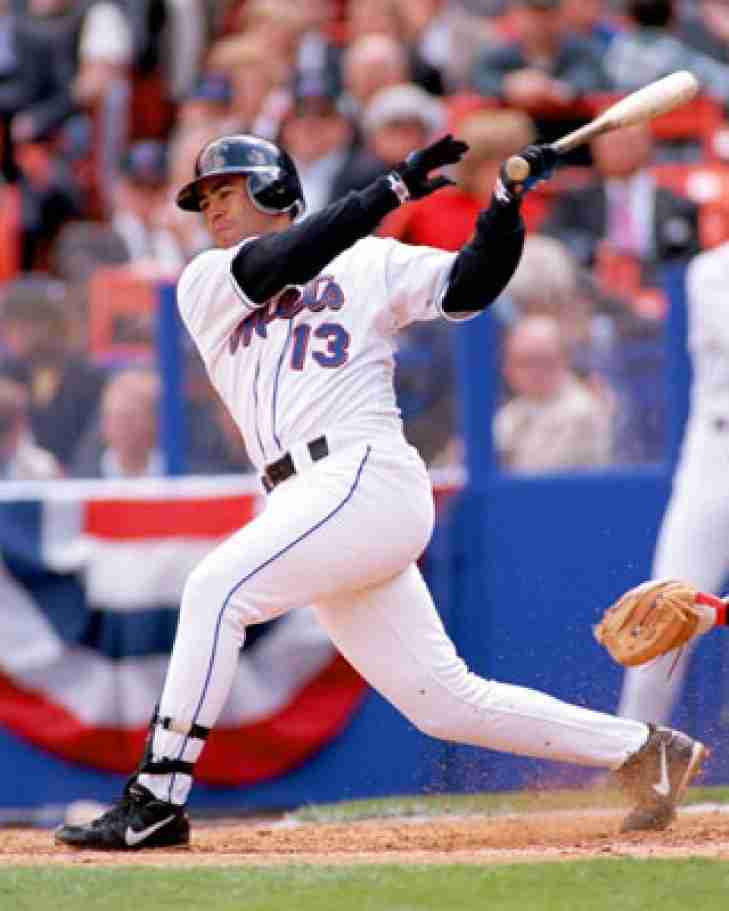 Edgardo Alfonzo (or Fonzie, as he is often called) spent a lot of time patrolling varying positions in the infield for the New York Mets.  Alfonzo was known for his above average defense but was also skilled with his bat.  He would have over 150 Hits in a season for New York five times, four of which saw him bat over .300.  Alfonzo would show off some power with 120 Home Runs as a New York Met.  Three times, he would receive MVP votes.
Subscribe to this RSS feed