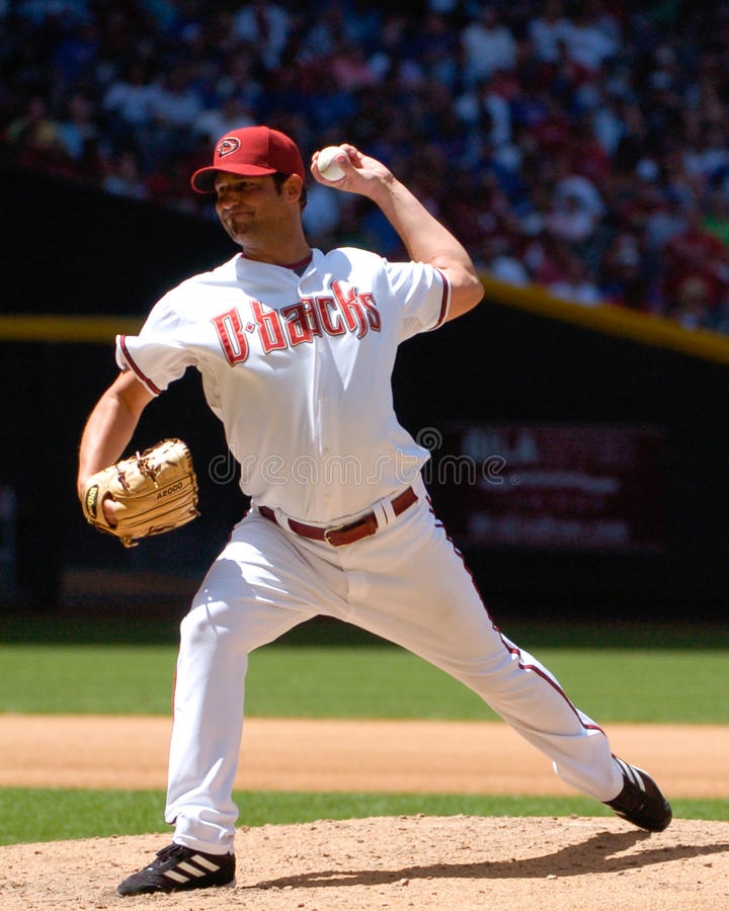 Doug Davis played for the Arizona Diamondbacks for three seasons (2007-09) where he would have a career high 13 Wins in his first season for Arizona.  Davis was not known for his control as he walked a lot of batters (he was the league leader in 2009) but was a constant in the Diamondbacks rotation and would eat a lot of innings.  He won 28 Games with 402 Strikeouts for Arizona.
Subscribe to this RSS feed