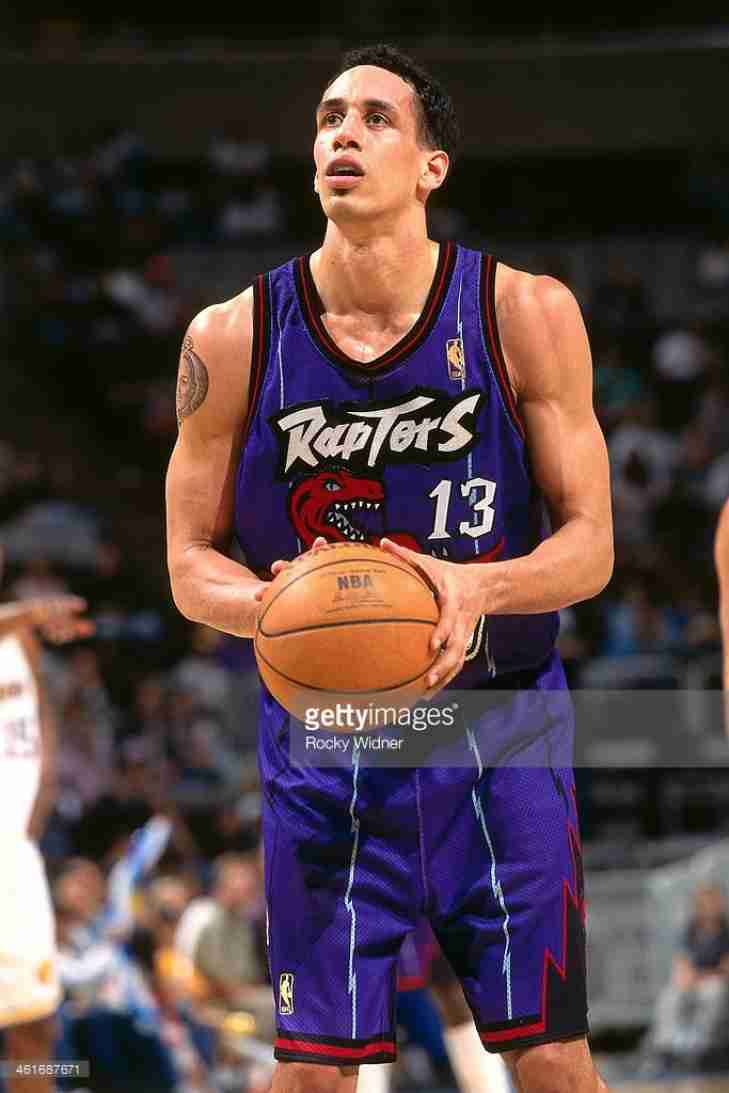 Although he was a part of some good Sacramento Kings teams, Doug Christie’ had a pretty good run were with the Toronto Raptors.  Christie would have three top five finishes in Steals per Game and never had less than 10 Points per Game per season as a Raptor.  Christie would later have appearances on the All Defensive Team, he was certainly in the conversation for such an accolade as a Raptor.