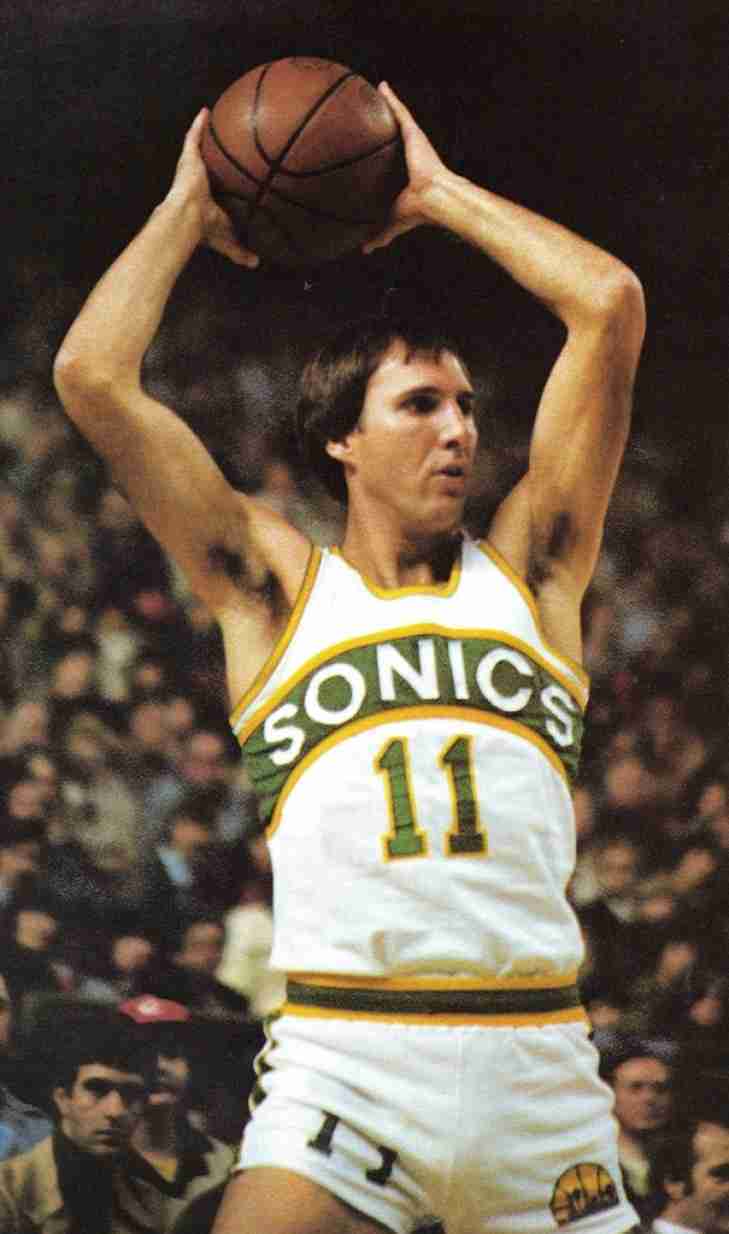 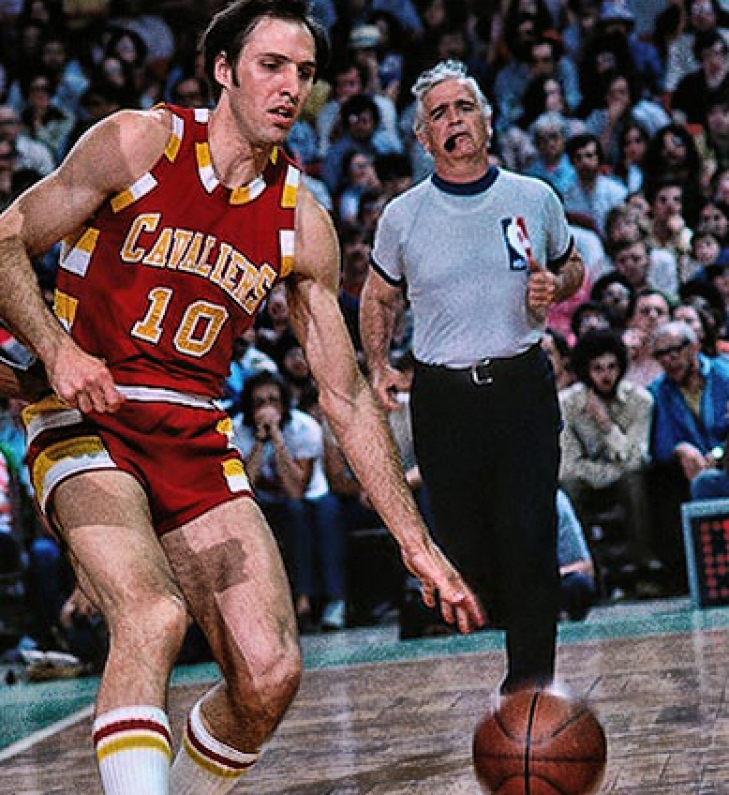 Dick Snyder played four seasons with Cleveland where the Shooting Guard where in his first season after arriving in a trade from Seattle, would finish ninth in Field Goal Percentage.  Snyder's play would diminish after but his first two years would still see him average over 10 Points per Game.  As a Cavalier, he averaged 10.6 Points per Game, and he would win a championship with Seattle in what would be his last year in the NBA.
Subscribe to this RSS feed