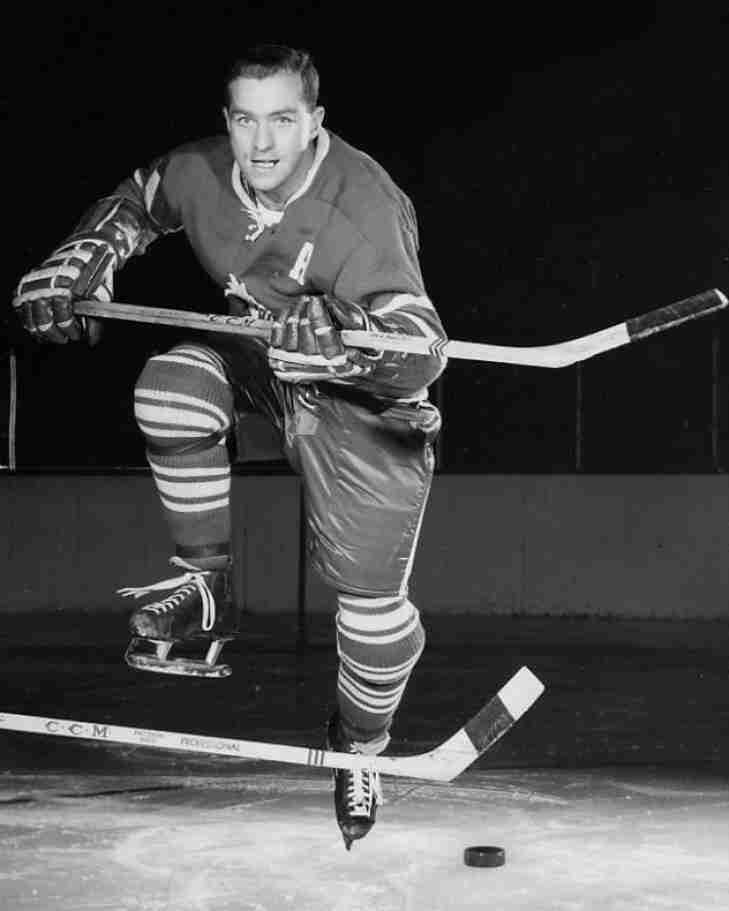 Dick Duff was a very good player who was on six Stanley Cup winning rosters, but for a forward his overall points total was decent but perhaps not Hall of Fame worthy based on his era. However, his points per game increased in the post season, and he was a key contributor on many of those Cups, and not just a bystander. It is not a terrible induction, but it was not exactly a snub had Dick Duff never been included.
Subscribe to this RSS feed