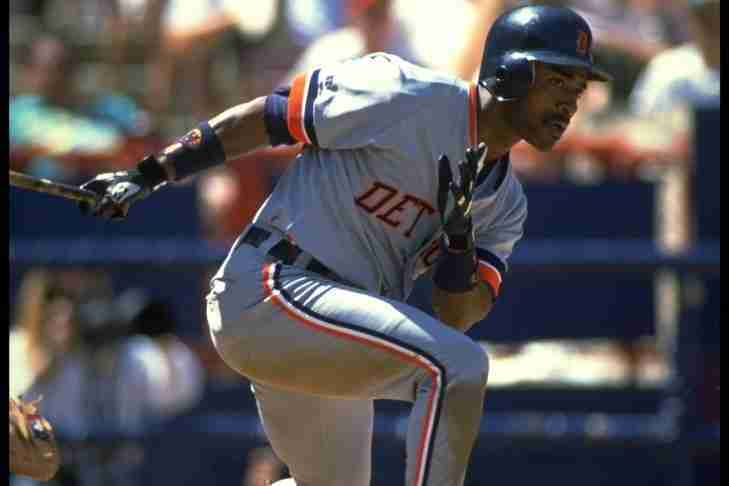 Tony Phillips had a long career spanning eighteen seasons but his five in Detroit clearly reflected the best offensive numbers of his career.  Phillips would lead the American League in Runs Scored in 1992 and in Walks in 1993, a season he also batted .313 and finished 16th in MVP voting.  The versatile player also put up his best defensive output as a Detroit Tiger. 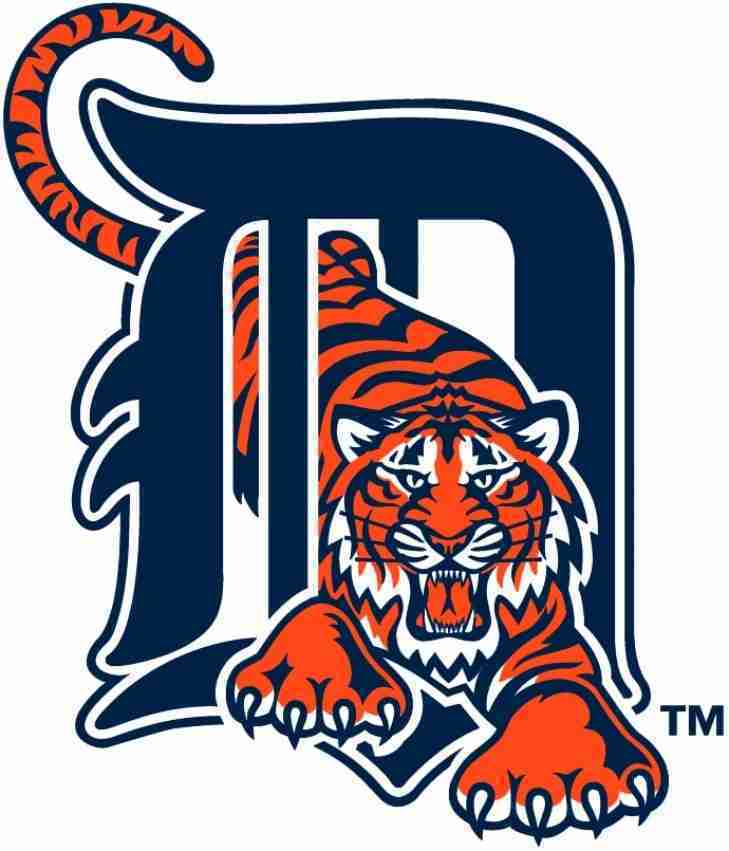 Damn, this is a long process isn’t it?

We have told you that we are looking to do for each major North American Franchise in professional sports their top 50 players.  There have been quite a few that we have done, but as you know there are a lot more left to do!

As such, we have another team whose top 50 players we are ready to announce, in our opinion of course.

It is a return to Motown, with multi-time World Series Champion, the Detroit Tigers.

As one of the more successful and tenured franchises in Major League Baseball, this is quite a list, and you can see the complete 50 here.

We encourage you all to take a look and let us know your thoughts on this group and we thank you for your support. 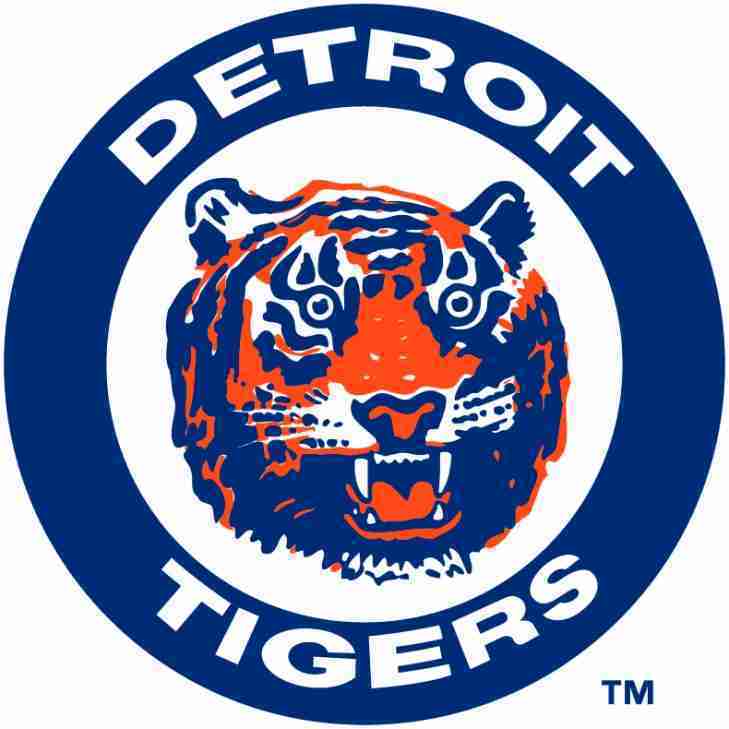 As we continue or slow process of ranking the all-time Top 50 of each major North American franchise, we also have to constantly update the ones we already have. The one that we have done this time is revising the Detroit Tigers up to accomplishments up to the end of 2016 season. 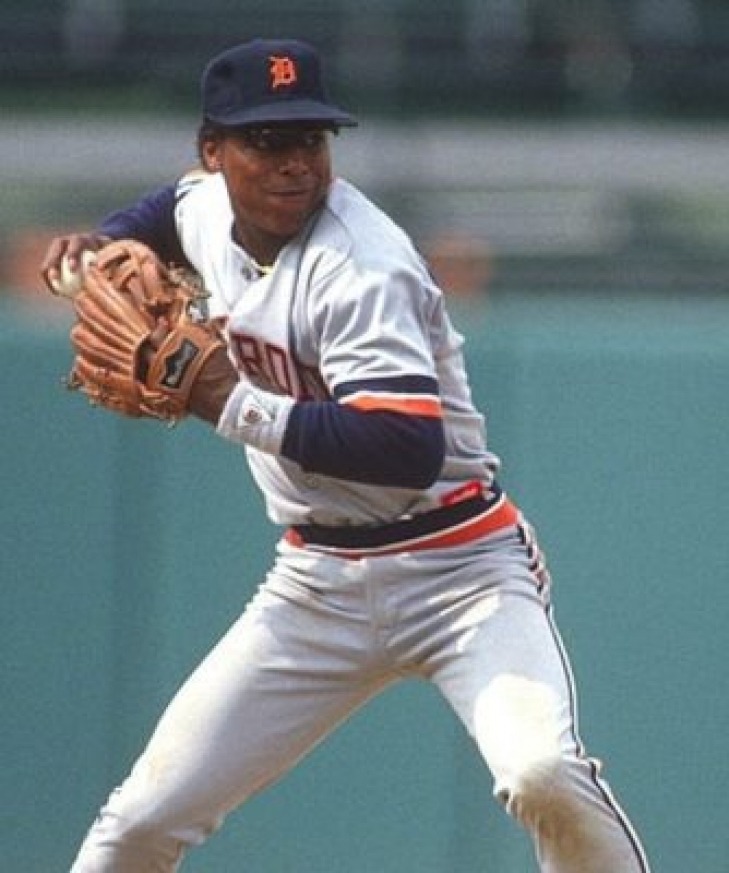 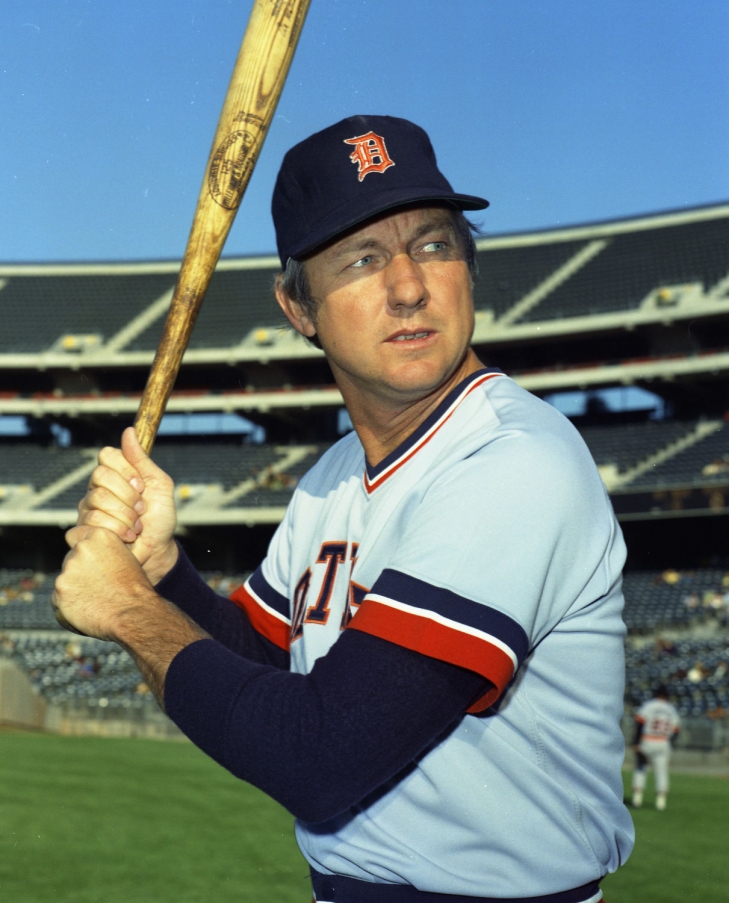 The world of Baseball lost a legend today as it was announced that Al Kaline passed away today at the age of 85.  The cause of death was not disclosed.

The Outfielder debuted in 1953 as a teenager, and he would play a total of 22 seasons in the Majors, all of which were with the Detroit Tigers.  Kaline would become a star quickly, going to the All-Star Game in 15 of his seasons, and finishing in the top ten in MVP voting nine times.  His other accolades included winning the 1955 Batting Titles, ten Gold Gloves, and he would help Detroit win the 1968 World Series.

He retired after the 1974 season, one Home Run shy of 400. While he could have likely played another season, he had reached the 3,000 Hit mark late that year, finishing with 3,007 total.

After his career was over, he remained with the Tigers in some capacity until he died.  He served as their color commentator from 1975 to 2002, and he would be a Special Assistant to the President afterward.  With an over six-decade association with the club, could there be anyone else could possibly be called “Mr. Tiger”?

Kaline was inducted into the Baseball Hall of Fame in 1980, which was his first year of eligibility.

We here at Notinhalloffame.com would like to extend our condolences to the friends and family of Al Kaline. 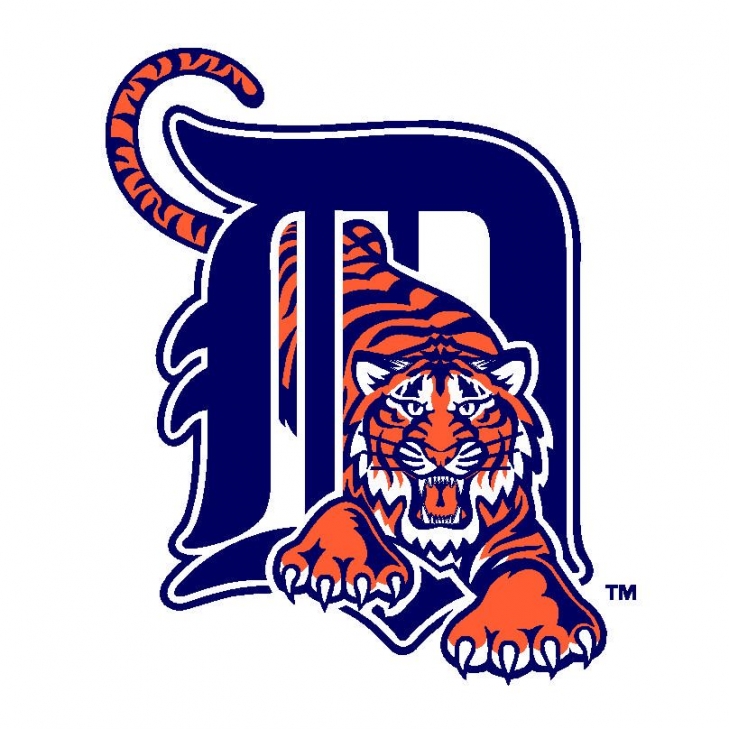 As many of you know, we here at Notinhalloffame.com are slowly generating the 50 of each major North American sports team.  That being said, we have existing Top 50 lists out and we always consistently look to update them when we can and based on necessity.  As such, we are very happy to present the second revision of our top 50 Detroit Tigers of all-time.

This is the first time that we have revised this since 2016, and with a tweak in our algorithm and that has altered the rankings somewhat and has added two new players, though none of them are active.

There are multiple changes on this list, including the top five.

Newhowser moved from #7 to #3 based on the new algorithm, which moved Harry Heilman from the top five.  A notable drop was Sam Crawford from #4 to #11.

There are existing Detroit Tigers, but only two that debuted, both of whom are now current. Again, they debut based on the change of our Baseball algorithm. 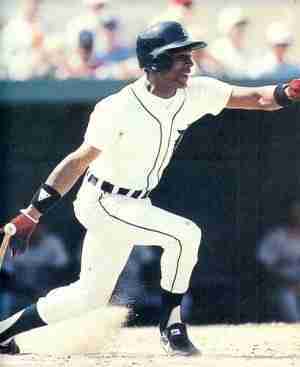 Playing with Alan Trammell for virtually his entire career, Lou Whitaker was one half of the longest running double play combination in Baseball history.  Like Trammell, Whitaker was a great player with both bat and glove and a big part of Detroit’s World Series win in 1984. 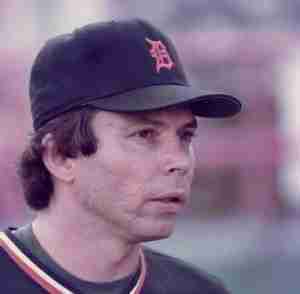 Talk about being forgotten.  Darrell Evans is one of the few eligible players to hit more than 400 Home Runs and not get elected to the Hall of Fame.  He actually never made it past the first ballot.  He only made the All Star Team twice.  He was a great fielder but Mike Schmidt won all the Gold Gloves at third.  He won a World Series with Detroit but was overshadowed by Whitaker, Trammell, Morris and Hernandez.  A lot of this may have happened because he had a lifetime Batting Average of .248. 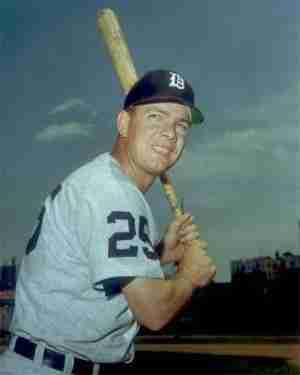 How is it possible to hit .361 and hit 41 home runs without anyone noticing?  The answer is to perform that incredible feat the same year that Roger Maris hit 61 Home Runs. 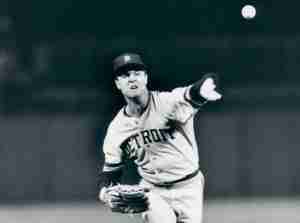