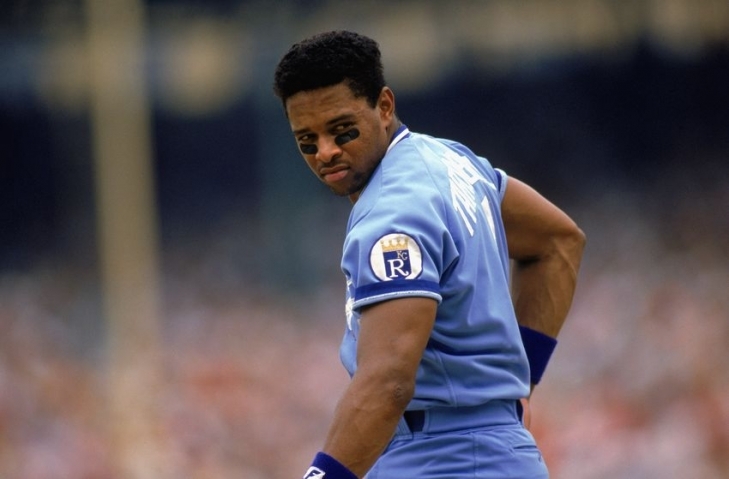 For a time, “The Bull”, Danny Tartabull was one of the more feared power hitters in the sport.  The New York Yankees certainly thought so when they signed him from the Kansas City Royals where he was coming off his best season, but he never did duplicate that production in the Bronx (though he did get a Seinfeld episode out of it).