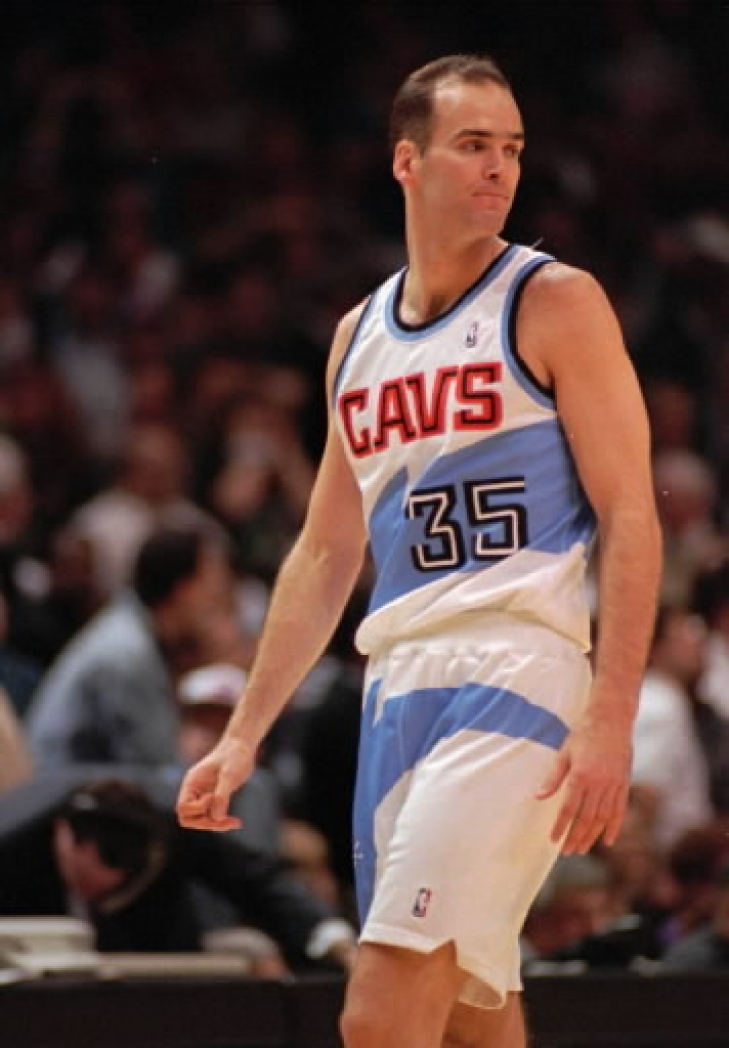 After having a great career at Duke where he was the Naismith Player of the Year in 1989 he was drafted by the Los Angeles Clippers second overall which was a mess of a franchise and Ferry elected to play pro in Italy rather play for L.A.'s red-headed stepchild.  The Clippers traded him to Cleveland, and while Danny Ferry was far from the star he was at Duke he was an excellent role player with a high basketball I.Q. and was a locker room leader.