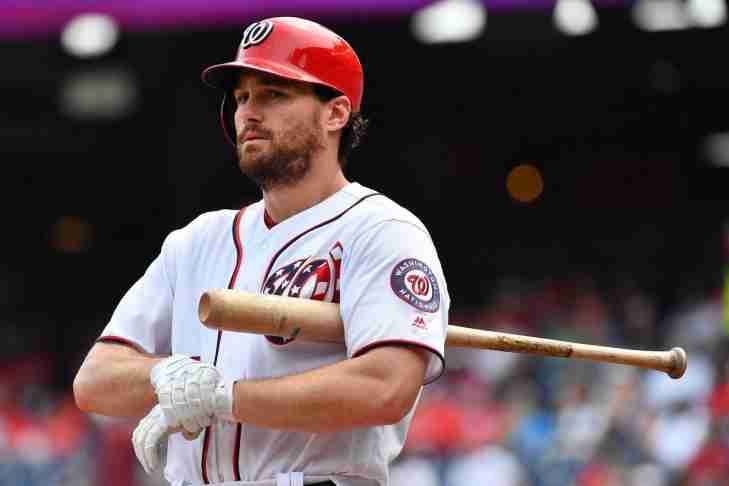 Daniel Murphy only played two and a half seasons with the Washington Nationals, which came after a long run with the New York Mets where he was poised to be a star in Gotham. 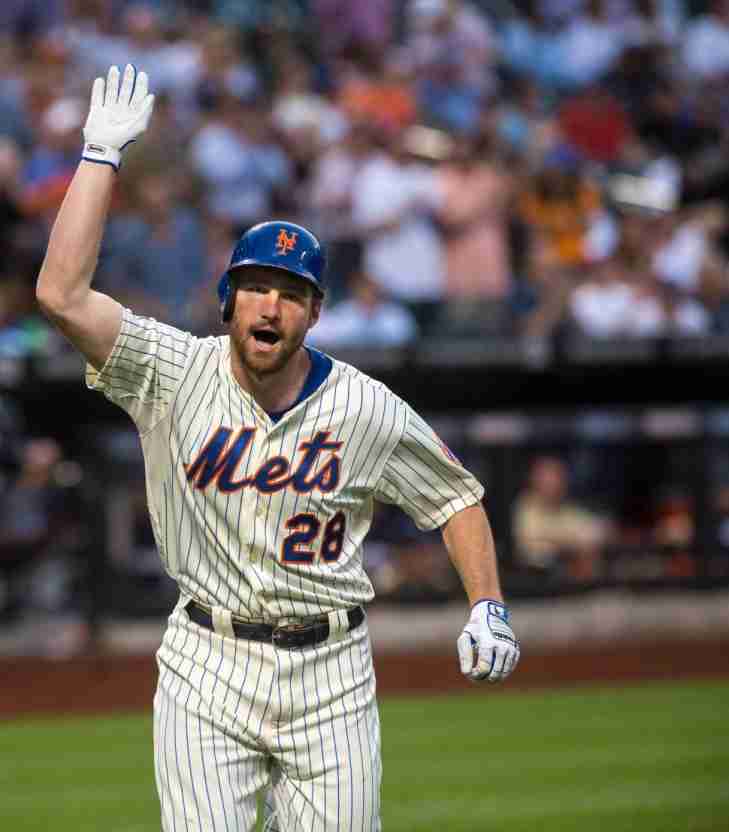