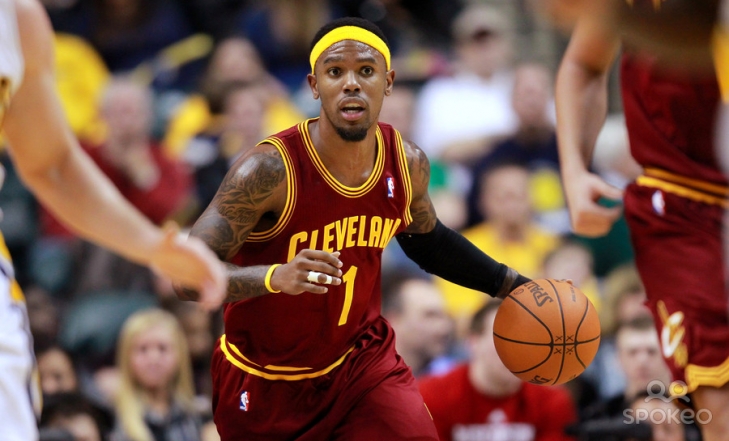 Daniel Gibson played his entire seven-year career in the National Basketball Association with the Cleveland Cavaliers where he mostly came off the bench.  Still, Gibson would have two seasons where he managed to average over 10 Points per Game (2007/08 & 2010/11) and was a part of four playoff teams, including the 2007/08 season where Cleveland went to the Finals.  That year had a post-season PER of 16.8.