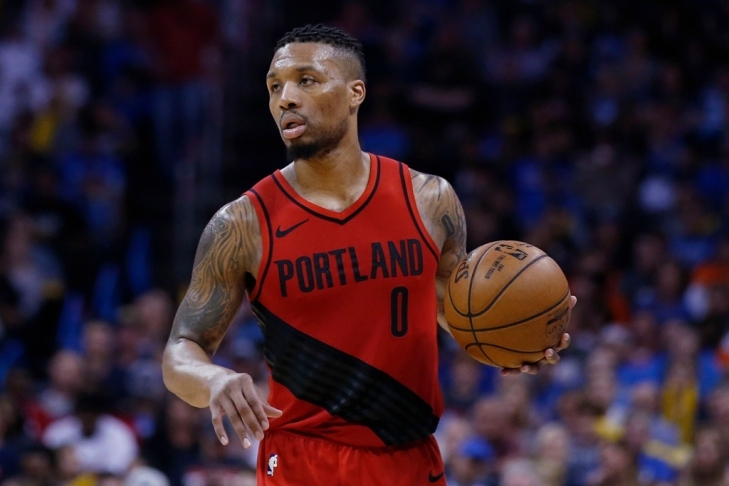 Lillard is not discussed much in terms of the Basketball Hall of Fame, but small-market Portland has one of the best players that few people talk about.  As he has played seven seasons, his elite period could fluctuate and bring him over the PER average.  Notably, the season in question that could be dropped off of the Elite Period era would be his Rookie of the Year winning campaign where he had a 16.4 PER.  He is definitely on the rise.
Subscribe to this RSS feed