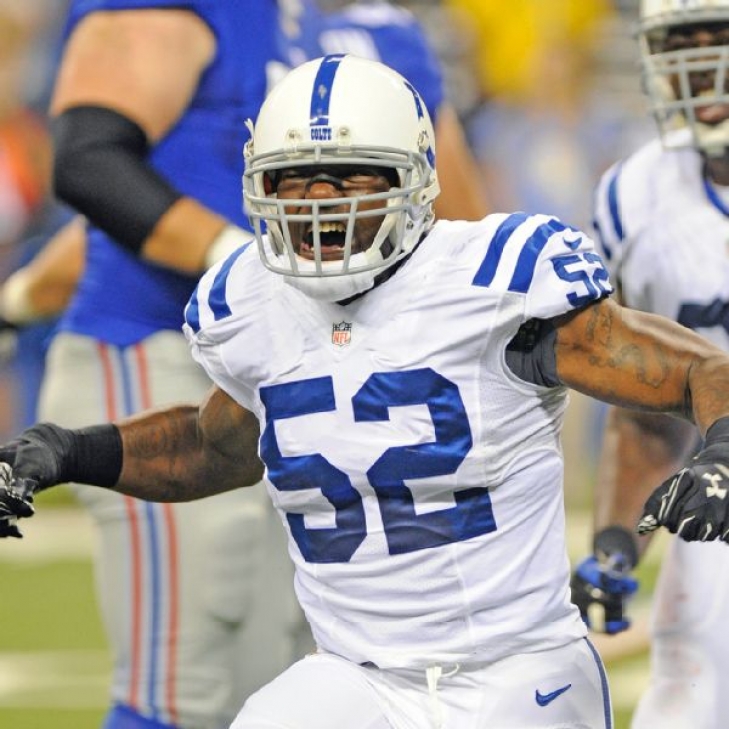 From the University of Maryland, D’Qwell Jackson was a tackling machine in the National Football League.  As a Cleveland Brown he would lead the NFL in Combined Tackles (154) and later in 2011 was tops in Solo Tackles (116).  Jackson would later be named to the Pro Bowl in 2014, which was his first season in Indianapolis.  He would have 1,219 Combined Tackles in his career.
Subscribe to this RSS feed